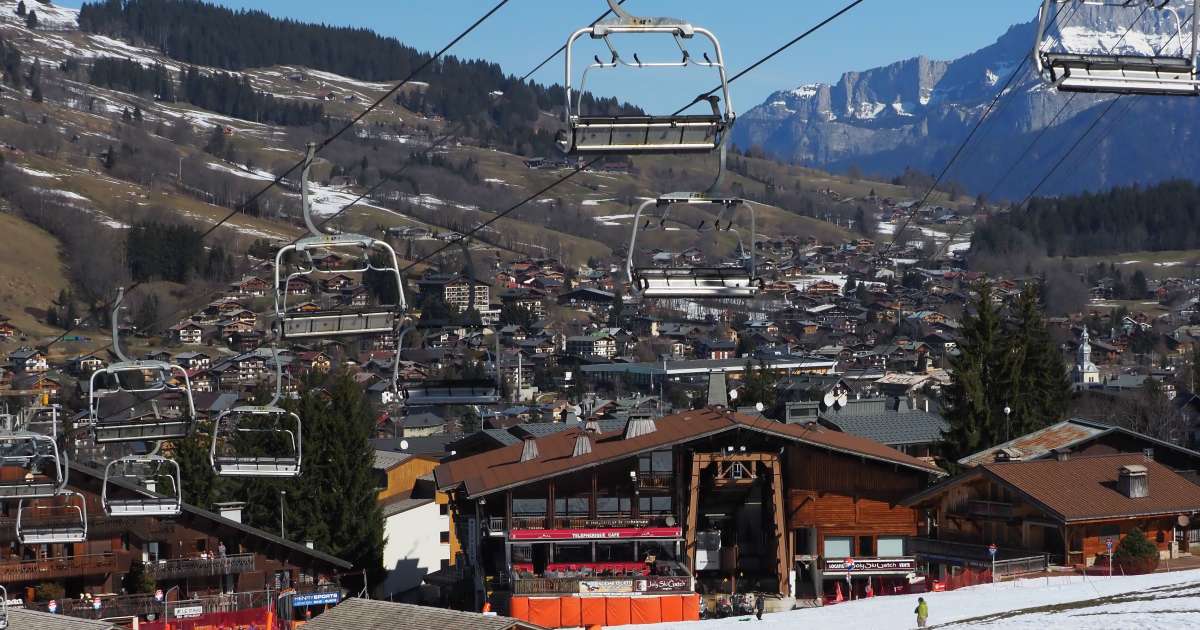 The executive had left little hope for a reopening of ski resorts on February 1. The government confirmed Wednesday evening, January 20, the maintenance of the closure and did not give any prospect of a possible lifting of the restrictions. The ski lifts of the ski resorts “Will not reopen on February 1” and the sector is moving towards “A white season”, announced Jean-Baptiste Lemoyne, Secretary of State for Tourism, a few hours after a Defense Council devoted to a health situation which is not improving.

Indeed “A reopening in mid or end of February seems highly improbable”, announced Jean-Baptiste Lemoyne to the press, after having gathered during a videoconference the actors of the mountain, who hoped this reopening “To ensure the survival of the mountain ecosystem” and “Limit the social impact” in a sector which represents between 250,000 and 400,000 direct and indirect jobs.

Tuesday evening, Senator LR from Savoy, Cédric Vial, who had been received with eight of his colleagues by advisers to Emmanuel Macron, nevertheless still wanted to believe in it. “We were assured that the decision was not taken (…) it makes us a little more optimistic”, he had confided.

Jacques André, psychoanalyst: “Our psychic resources are stronger and more remarkable than we think”

At the end of the Council of Ministers on Wednesday, government spokesman Gabriel Attal announced that the restrictions to fight Covid-19 would not be tightened this week.