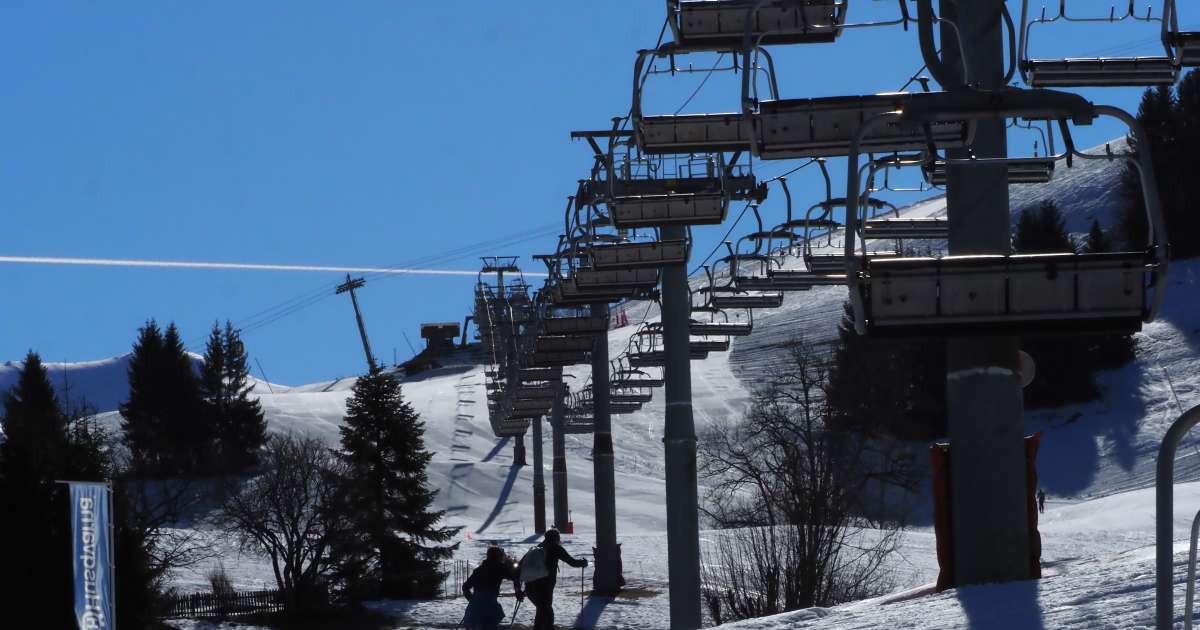 “Mr. President of the Republic, do not kill the French mountain! “, write in a column the president of the Auvergne-Rhône-Alpes region Laurent Wauquiez and other elected officials or professionals who ask Emmanuel Macron to reopen the ski lifts in December.

Although recording a drop in the incidence of the coronavirus, Haute-Savoie and Savoie remain the two departments most affected by the epidemic. In early February, the Haut-Savoyarde resort of Contamines-Montjoie recorded one of the first clusters of the epidemic in a British family who had stayed in a chalet.

“The sentence fell from above, like all the management of the crisis, with a decision without coherence or common sense. How to explain that we can go to a cinema in Paris but not in an open-air ski resort? How can you understand that your ministers, just a few days ago, encouraged them to hire seasonal workers and take vacations in the mountains? “, the elected officials get carried away.

They regret that countries like Austria or Switzerland have decided to open their tracks when they cannot, causing “Anger and dismay”.

Fortunately, the Prime Minister has corrected the words of Emmanuel Macron. Of course the ski resorts are… https://t.co/7KmwuTKFbH

“Are you talking about Europe? But it is not for (German Chancellor Angela) Merkel to decide the future of our stations ”, they say, referring to Berlin’s position in favor of a general ban on skiing in the EU.

These elected officials consider that the decision of the executive is “A sentence against tens of thousands of jobs and companies”, endangering “250 stations, 120,000 jobs and 9 billion euros in revenue for our country”.

If the ski resorts are closed, “there may be more injuries”

For them, “We must open the stations with the ski lifts for December”. They then claim “A precise timetable” and “Urgently a summit of the mountain” around Jean Castex in order to obtain “A real compensation plan commensurate with the shock” economic.