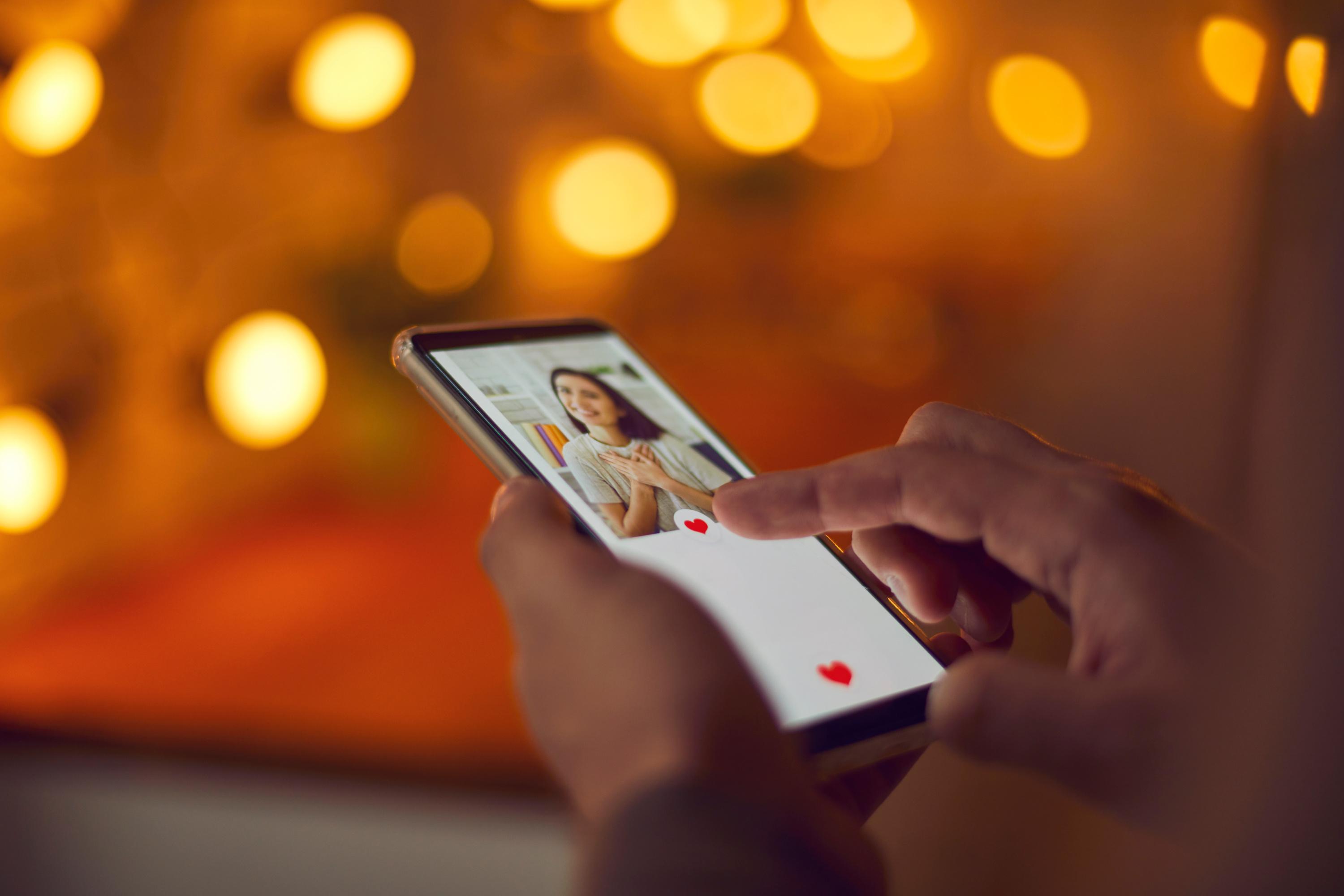 A psychiatric syndrome that affects the love sphere, erotomania results in the conviction that the other desires you.

Fiery letters placed on the windshield of your car, daily declarations of love, repeated phone calls… It may seem romantic at first sight. But sometimes, the author of the messages comes to persecute you when you do not know him or you have rejected him. This may be a sign that he suffers from erotomania, a syndrome of delusion of passion which manifests itself in the conviction of being loved and which can lead to serious complications such as suicidal threats.

This psychiatric disorder affects 15 out of 100,000 people worldwide, according to a study published in the journal CNS Drugs. What are the causes and symptoms? What to do with an erotomaniac? Explanations with Dr. André Corman, director of sexology teaching at the Faculty of Medicine of Toulouse and vice-president of the interuniversity association of sexology.

Very concretely, an erotomaniac person “built» a love story, through erroneous fantasies, around the one she loves and of whom she is convinced of mutual love. In his eyes, this person constantly sends him signs to reveal his feelings. “ The slightest glance, the slightest smile, is immediately perceived as a signal says André Corman. In 20 years of practice, the sexologist has only seen 4 or 5 cases pass through his office, which makes it a fairly marginal pathology.

If it affects both men and women,the history of the syndrome tends to reveal an overwhelming predominance of female cases“, according to the doctor. Question of education, behavior or social constraint, “the female sex would indeed have always been more receptive to stories of love or mad passion“, he continues, which would explain why she would be more affected.

Today, on the other hand, in the midst of a period of reflection on the question of gender and sexuality, it seems that “ the trend is gradually leveling out because the mores of men and women are less and less dictated by the distinction of the sexes.

” READ ALSO – Why are we attracted to those who refuse us?

How does this delusional disorder manifest?

The erotomaniac successively passes through three phases. The first is that of “ hope » : it is the phase of plenitude where the erotomaniac falls in love. The latter manifests his presence by sending letters, messages, telephone calls which will become more and more frequent. “ One of my patients made me read a letter in which an erotomaniac woman was convinced that she had made love to him. She had written him a message in which she described her sex and the scene she thought she had experienced. But none of it was real “says Professor Corman.

Then comes the disappointment phase. The erotomaniac, rejected by the target of his love (lack of response, cut off from all forms of communication, etc.), develops a feeling of failure or disillusionment. This leads to forms of depression and possibly aggressive behavior. Dr. Anne Marie Lazartigues, psychiatric sexologist and couple therapist, explains that the various forms of refusal are sometimes interpreted as “ stratagems to hide the bond of the lovers from the rest of the world, or as tests that the desired person inflicts on him to express his secret love. “. The French psychoanalyst Jacques Lacan will speak moreover of the heroic dimension of erotomania or, should we rather say “ heroomania “, because in the mind of the erotomaniac, denial is perceived as an affront that he “ brave like a hero “.

More rarely, the erotomaniac comes to sink into resentment, the most severe phase of the disease. At that moment, he feels a deep hatred towards the person who rejected him. The other becomes the cause of his misfortune, which can lead to forms of paranoia, extensive harassment, suicidal threats and, exceptionally, an attack on the life of others.

” READ ALSO – Why are some breakups really painful?

Why do we become erotomaniac?

Traditionally, erotomania comes from a “ early love deprivation “, explains André Corman: “ The fact of not having had this feeling of being loved, of security in childhood, can trigger psychiatric disorders that will materialize in adulthood. “. However, the causes of the disease remain largely misunderstood: disenchantment, lack of relationships, narcissistic fault, social isolation…

One hypothesis is that the love lure would be the consequence of an inability to face reality. For Freud in particular, the erotomaniacal symptoms would have a homosexual dimension. They would be a defense mechanism against a desire for a person of the same sex. “ This homosexual desire, denied by the erotomaniac, would be so unbearable that it would be transformed by a double psychic process », explains Anne-Marie Lazartigues.

Concretely, the erotomaniac man could not envisage the thought “ i love this man » and would transform it into « I love this woman by a mechanism of projection onto another target, often a woman linked to the desired man. Then it would turn back into an undeniable certainty that this is indeed the woman he desires. But this theory remains controversial.

To date, very few studies have investigated the causes of the disease, probably due to its low prevalence. A 1995 study, published in the journal Psychological Medicinewould have made it possible to show that erotomaniac people would present cerebral abnormalities with asymmetry of the temporal lobe and larger volumes of lateral ventricles.

What role do social networks play?

“ What’s annoying today is that relationships are built a lot in the realm of the virtual. However, any psychosis, such as erotomania, implies a difficulty for the person who suffers from it to differentiate the real from the imaginary. On the networks, the boundary is blurred between what belongs to reality and what is not. It is all the more so for the erotomaniac “, decrypts André Corman.

A simple reaction to a photo or a comment, a like or one emoji for example, can be interpreted as a “ sign and trigger a strong conviction in love. Be careful, however, not to confuse simple romantic fantasy with psychiatric illness. Indeed, the networks and the proliferation of dating sites encourage the expression of “ erotomaniac behaviors without necessarily talking about a mental disorder.

What to do with an erotomaniac person?

When harassing behavior appears, the immediate solution is to cut off all communication (e-mail, social networks etc.…), since no matter what the victim says, all his other words will be interpreted as “ hidden message “. When real complications arise in phase 2 and especially in phase 3 of the disease, the erotomaniac can become a danger to the person he “desires”.

In this case, “Above all, do not hesitate to talk to health professionals or even call the police.warns Anne Marie Lazartigues. The victim is never safe from significant legal repercussions, for example if the erotomaniac turns against her after a rejection. Paranoid hatred can lead the erotomaniac to file a complaint for aggression, touching or other, while he is going through immense suffering.»

Can erotomania be cured?

Paradoxically, it is a difficult disease to cure, believes André Corman. When the erotomaniac passes into the resentful phase, his grief is so great that he can fall into forms of ultra-severe melancholy depression, even suicidal behavior.

In this case, the depression will be treated with antidepressants. but the delirium itself, which is the consequence of psychosis, can only be alleviated with neuroleptics,” insists Professor Corman.

However, before getting there, the erotomaniac person must already have been diagnosed. But she will not go to consult spontaneously since she is convinced that she is in reality.