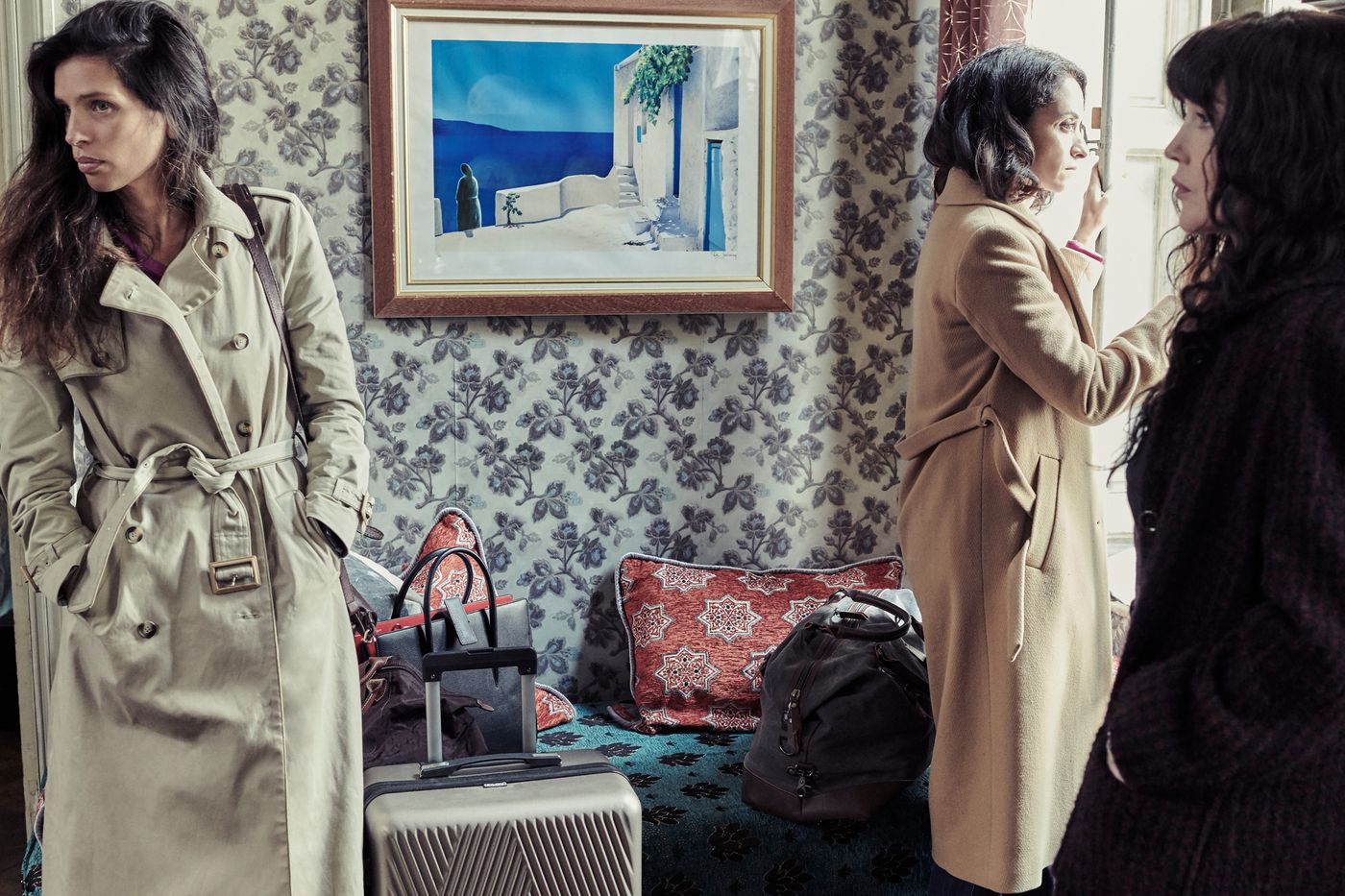 Norah’s life seems to be nothing but chaos: work, love, everything goes from bad to worse, with each time her sisters Zohra, playwright, and Djamila, politician, to get her out of trouble, as well as their mother Leïla to host it. On yet another return to her mother’s house, Norah asks her: “Why did you get divorced? We wouldn’t be here if you had stayed with our father. “

Zohra stages the drama that her sister rehashes in a theater. His father, resisting Algerian independence, raises his children, three daughters and a son, in the myth of the Algerian nation and domestic terror. When his wife leaves him, he kidnaps their two younger children, Norah and Rheda. Zohra conducts the rehearsals of her play discreetly, but the project reaches the ears of her mother and her sisters who urge her to end it on the spot.

An event relegates their conflict to the background. Victim of a stroke, the father returned to Algeria and whom no one has seen for decades could die shortly. Leïla demands that her daughters go and ask the dying man where her son is.

Documentary filmmaker Yamina Benguigui describes her Mediterranean culture as “A culture where even silence makes noise”. In fact, his film places great emphasis on agitation and anger at the risk of exhausting the viewer. However Sisters seduced by its ambition, by embracing past and present, destinies on both sides of the Mediterranean, family and individual traumas, family and collective history.

At the center of her story is the kidnapping of a child by the father in a country that does not recognize the rights of the mother, one of the facets of the rights of women violated. The filmmaker auscultates the terrible repercussions several decades away: resentment, guilt, heartbreak …

It is tempting to see in Zohra, a designer who breaks the law of silence, a double of Yamina Benguigui. It is his friend Isabelle Adjani who embodies him. Like her, Maïwenn (Norah), Rachida Brakni (Djamila) and Hafsia Herzi (Farah, Zohra’s daughter), of Algerian origin, all equally adept at bringing their character to us, grew up in France.

Yes Sisters remember DNA of Maïwenn by its questioning around the Algerianity of French women, it turns out to be more structured, with theatrical scenes that take the place of flashbacks and a plot that gradually takes shape, until it reaches its peak in Algeria . Not just any Algeria: the country takes to the streets to obtain its emancipation from a corrupt power and to rebel against the “founding fathers of the nation”, in a striking mirror effect for Zohra and her sisters, yet sent back to their homes. strangeness of foreign women.