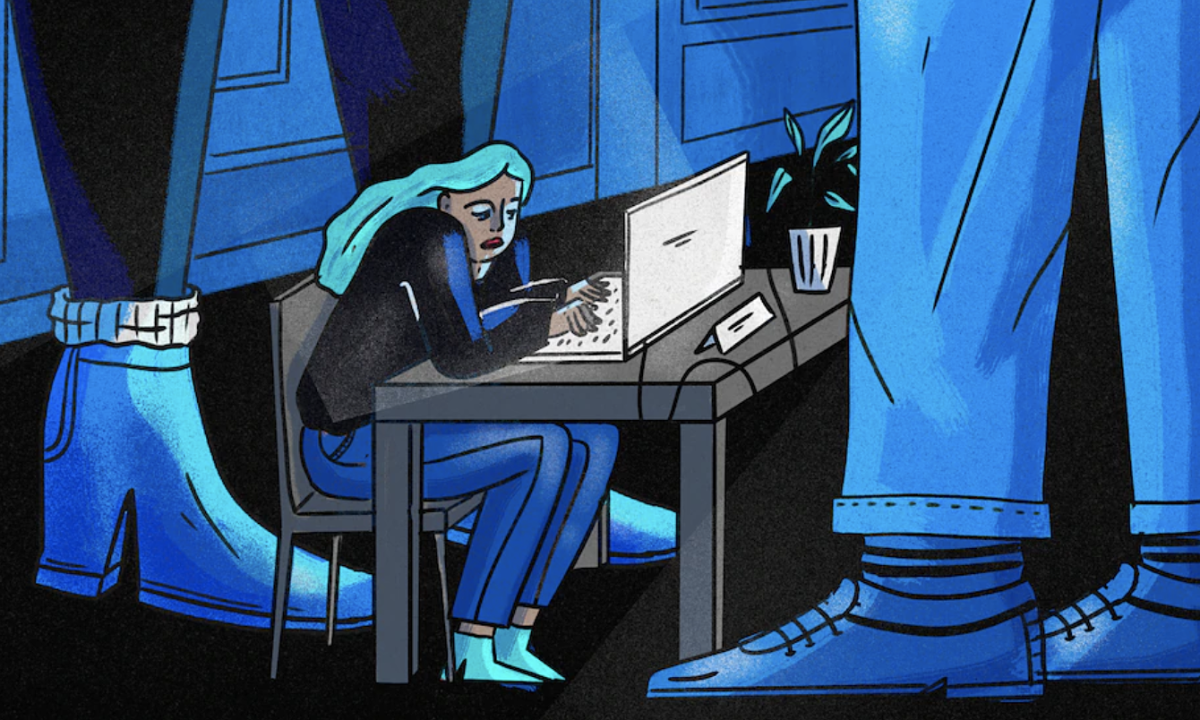 Despite having no problems with children or family, single American women face many prejudices that make it impossible to advance.

The pandemic has added to the difficulties for working mothers. Many people say they are tired, exhausted or stagnant in their careers when they have to balance work and childcare.

But American sociologists also found that the group of single women also faced career obstacles. They are assessed as having a good education, unmarried, qualified to contribute but are labeled as lacking leadership capacity. These people are often considered too masculine for management positions, while single men with similar characteristics are promoted.

“Every gender inequality is related to women’s motherhood. Another reason women have a hard time developing is gender expectations, even if they choose to marry or have children or not. “, said Jennifer Merluzzi, a professor at George Washington University and one of the authors of the study on young single women’s career advancement.

Merluzzi and collaborator Damon J. Phillips documented this finding when they studied two groups of people, including hundreds of students at the top five business colleges in the US, who graduated in 2008 and 2009.

“We happened to discover that single women with good ability, outstanding analytical skills, who can become CEOs and leaders of companies in the future, are being held back from the path of development because of their determination. society,” said Merluzzi.

The students who responded to the survey said that Anne was “too analytical, not having the skills to be a leader”. But when they looked at Tim, they found that he could advance in his job because he had all the qualities of a leader.

Numerous studies and documents have demonstrated different barriers that women face in the workplace. Female employees working in companies managed by male bosses have higher rates of discrimination. American men believe they lead better than women, and women of color are subject to a variety of attacks in the workplace.

But very few studies have focused on single women in the workplace. In 2017, researchers found that single women have to lower their career ambitions and goals. Other research in 2018 also found that single employees have less opportunity for growth. Many women say they feel held back from their ability to thrive by gender and marital status.

Cohen also said that single women experience more pressure when they have to leave work later or take on more responsibilities than their colleagues. “I won’t work overtime just because I’m single and have a lot of free time. It doesn’t make sense,” she said.

One reason Cohen turned to a financial planner was because he wanted to help women gain control of their money. When a male colleague asked her what client file she wanted to work with, she said she wanted to reach women in their 30s and have to manage their own finances. The other’s question, “Why do you want to help single women with financial planning? What do they need the money for?”, which made the 43-year-old woman forever remember.

According to research by Merluzzi and Phillips, these types of stereotypes affect the advancement of women. Experts also note that women may face career discrimination, from starting a job to becoming a wife and mother.

Karen VanHouten, in her 50s, a leader at a technology consulting company, shares the difficulties in male-managed careers and the early years of her career.

But prejudice she has to meet twice as many men. On the one hand, married colleagues always expect Keran to take on more jobs because she has no children. On the other hand, she is always asked by employers “when to have children”, before deciding to hire or refuse.

“I think my ability to advance slows down during marriage, and starts to flourish after divorce. I gradually gain credibility and promotion,” Ms. Karen said.

Merluzzi says both employers and workers should be more aware of the biases women face. Employers need to understand that the assessment of a person’s ability cannot be based on whether they are married or gender.