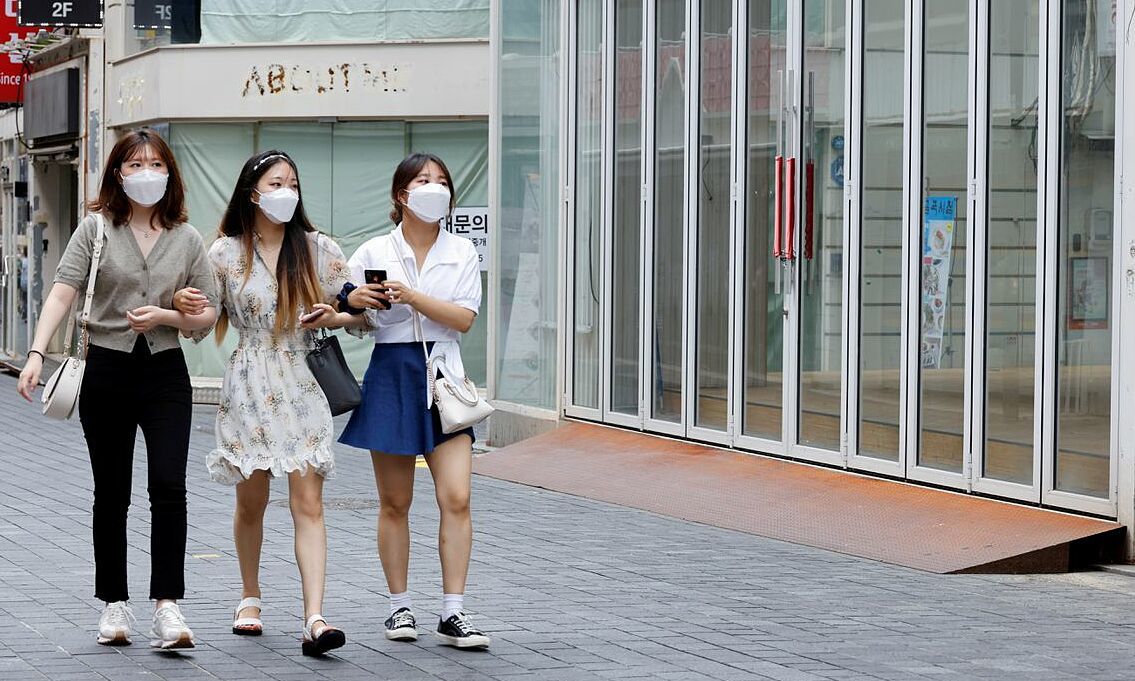 Many Koreans believe that they suffer injustice when they choose to stay single to relieve economic pressure, but still spend money on celebrating their friends’ marriage or having children.

Write about people who intend to stay single for the rest of their lives Hankook Ilbo Kim, 30 years old, an office worker, has a group of close friends since high school, but most of them are married or about to get married.

When a friend in Kim’s group became pregnant, someone suggested holding a “gender reveal party”, which costs about 300,000 won (nearly 6 million dong). The party will be prepared by a company specializing in organizing events, with cakes, balloons and accompanying decorations.

But before that, she spent 200,000 won on this person’s bachelor party, 100,000 won on a wedding gift. Not to mention housewarming gifts, money to celebrate the birth of a baby and a party. “Deciding to stay single, I had no events to ‘recover capital,'” she said.

Another case said that he would not attend his best friend’s wedding because there was no chance to receive the money back. “Why should I spend my hard-earned money and spend my time on these useless occasions when I have no intention of getting married?” the single man replied.

But this is not an isolated case. Complaints of “unjustly losing money” by people who choose to stay single are increasing, as marriage is made mandatory in this country.

However, statistics in recent years show that people are more open to not getting married.

According to a 2020 survey by Statistics Korea, 16.8% of people say “marriage is mandatory”, while 41.4% consider it a choice. Another survey by Job Korea Job Portal and Albamon found that one in four people in their 20s and 30s would choose not to get married.

For men, the reason for being afraid to get married is related to rising house prices and the high cost of raising children. While pressure on family relationships, constantly having to attend events with relatives, not having time for career and self, women choose to live alone.

Minh Phuong (According to Korea Times)