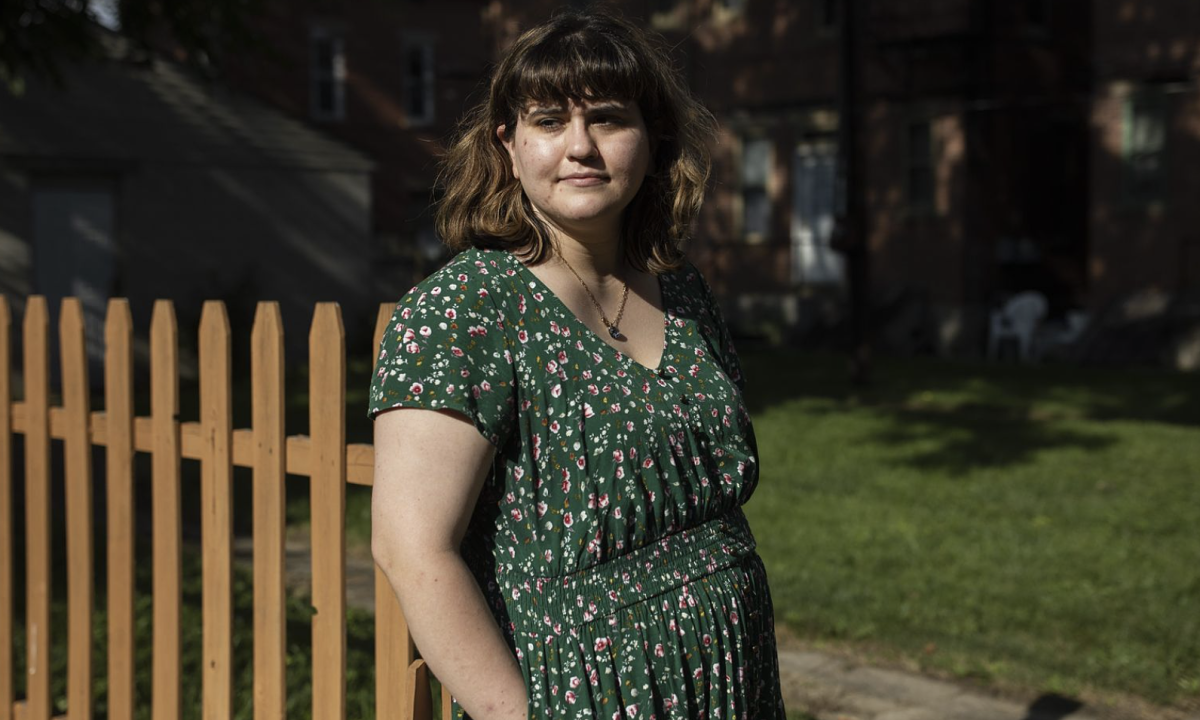 AmericaInflation and two years of the epidemic made single people poorer than married couples.

The most recent data for 2019 from the Federal Reserve Bank of St.Louis, the net worth of married couples aged 25-34, is nine times higher than that of single-person households. In 2010, the rate was only four times that.

“Age 25-34 is a transitional period, when one’s family and finances can be lumped together with others,” said Lowell Ricketts, data scientist at the St.Louis Fed Institute of Economics, identify.

The number of households with only one person has nearly doubled over the past four decades, according to data from the leading US mortgage lender Freddie Mac. And as more people tend to marry later, the number of individuals who have to deal with financial challenges on their own increases, making it more difficult for them to reach their financial milestones at the same age as they do. previous generations. In particular, single women also face obstacles due to gender.

Analysis by financial experts shows that the gender pay gap starts to widen three years after graduating from college. Women’s life expectancy is also higher than that of men, which puts additional pressure on them to take care of their lives if they retire alone.

“The epidemic and inflation are the scariest times for anyone, but it will be more difficult for single women,” said financial planner Jill Gianola.

Last year, Alyssa Cruz, a 27-year-old librarian living in Columbus, Ohio, received a pay raise that gave her hope for a savings and investment fund of her own.

But when the price of essential items such as gasoline and groceries increased, the amount Cruz received was only “salt broken”. Recently, she often sells blood twice a week, earning 50-60 USD each time, to cover the expensive living expenses.

“Everybody around me is getting married, buying a house, and I’m still stuck somewhere. I’m fine with my life right now, but not sure about the future,” Cruz said, admitting her dream of owning a home. Owning a house or large assets is too far away.

The 27-year-old girl said she was looking for ways to earn money to study for a master’s degree. She also wants to move closer to her family to save money on driving and plane tickets when she wants to visit her parents.

But that dream of Cruz is also increasingly difficult to realize. Housing affordability in June 2022 hit its lowest level since 1989, when home prices rose 44 percent over the past two years, according to data from real estate brokerage Redfin Corp.

Of course, married couples also have headaches when experiencing price storms and inflation, but their only difference with single people is having two incomes and combined assets. In other words, the concentration of wealth is more concentrated on couples.

Married people have more advantages when it comes to applying for a mortgage, working together, and accumulating money. Property matching has become useful over the past decade as household wealth was formed as housing prices rose and the stock market flourished.

Gabie Kur-Oliva, of New York, says she’s seen the power of financial connections in her own marriage. She and Pablo Oliva were married in the spring of 2020, before that Oliva’s husband was carrying credit card debt of nearly 10,000 USD (237 million VND).

“I always think about getting married, but the unpaid debt puts me under pressure. Fortunately, meeting Olivia opened a new direction for me,” Pablo said.

Initially, she took out a personal passbook to pay off her husband’s high-interest credit debt. Later, we will discuss a plan for her husband to gradually pay the amount owed to her without interest.

“I call it a ‘loan from the bank in my wife’s name,'” Olivia humorously said, adding that the relationship between the couple is a two-way support.

The woman working in the field of public relations will take care of the main income, while the husband accepts to step back, handle the household chores, and help take care of the one-year-old son. The clear division of functions of each person helps the couple balance life and still develop work.

“You’ll always have someone to get you through tough times if you’re married. This is the biggest difference compared to people who live alone,” said Isabel Sawhill, senior expert on family studies. at the Brookings Institution said.

Phuong Minh (According to WSJ)