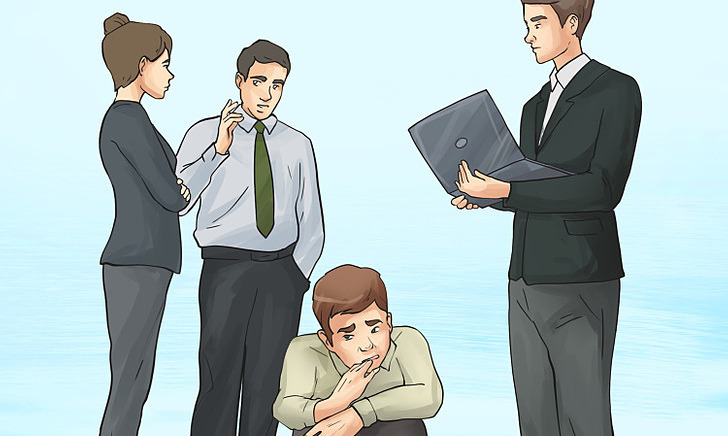 Difficulty in socializing and lack of trust in others

Many parents do not support their children with the basics when they need them or keep their children in a state of need to be on guard. Such a lifestyle pushes the child into a state of constant anxiety and fear, lack of trust and openness to others.

Frequent physical and emotional abuse, abuse, and neglect, paint a picture of their own social relationships in their minds. They can’t understand what caring is, what a healthy relationship looks like. Subconsciously, the child always thinks and waits for the people around him to cause trouble, demand, or blame him for something.

Children raised in a toxic home environment constantly feel like they are not good enough, even worthless.

Parents always make excessive demands on their children, blaming them if the child cannot meet them. That makes the child self-deprecating, lacking the ability to take care of themselves and recover from mistakes. That’s why small mistakes or failures can cause them to panic and throw a tantrum.

Incorrect perception of yourself

Respect and positivity in a family is an important factor in the mental health of its members. It is just as necessary as feeling loved and cared for.

If the relationship between a child and a parent is just abusive, they will have problems with their inner self, self-identity and self-esteem, leading to negative effects such as anxiety and even depression.

These children are often self-critical, hesitant, and miserable. They think they are worse than others and then suffer and torment themselves because of it.

Prioritize the feelings of others over your own

Parents who are abusive verbally or physically ignore their children’s feelings, if children try to express their feelings, they will be more abused. As a result, the child gets used to hiding pain, resentment, and anger. Further in life, they gradually prioritize the feelings of others over their own.

Suppressing emotions also affects self-worth. It is difficult for the child to understand who he is, how he feels, and what he wants out of life. Therefore, they cannot develop themselves in important areas because they are always mentally retarded.

Children from toxic families often have anxiety disorders. This happens due to family instability, mental and physical abuse, and lack of security. Children have difficulty concentrating, are irritable, restless, anxious, and stressed.

Toxic parents sometimes refuse to acknowledge their child is an adult. No matter how old the child is, they always want to be in control. If there is any resistance, they will act to make the child feel guilty.

If a child is not allowed to make their own decisions, has their privacy violated and is not independent, their mental health will be affected. Your child may develop anxiety, fear of starting something new, not being able to fit in socially.