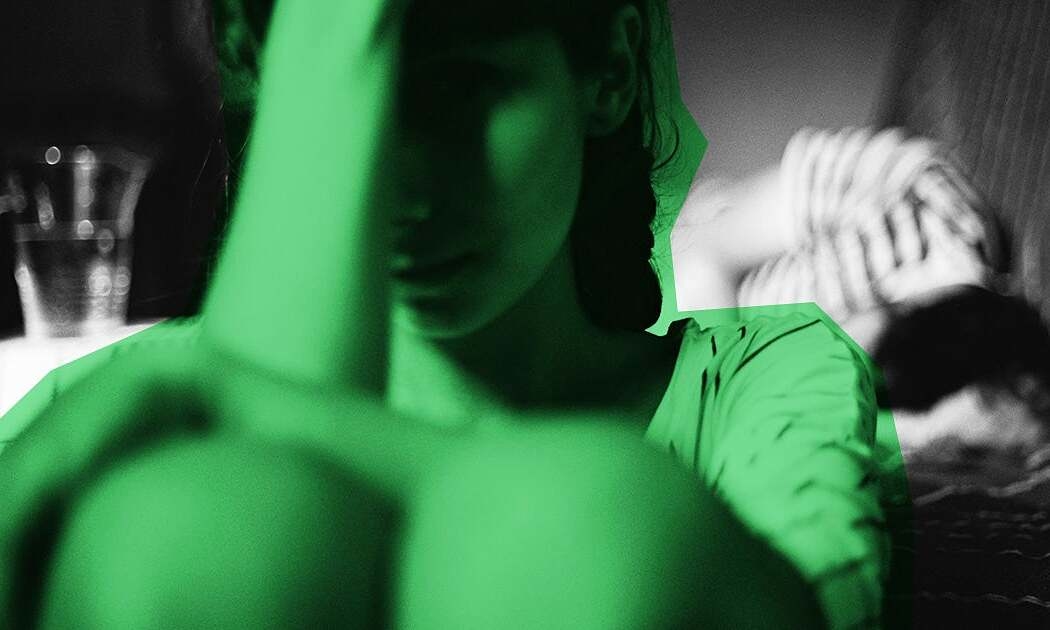 Without realizing the marriage is going in a toxic direction, the couple cannot find solutions to improve or know when to end the marriage.

Always have a contemptuous or disdainful attitude

The negatives in the first year of living together will be obscured by love. Couples get caught up in the sweet early days, easily ignoring the hurt the other person caused them. But sooner or later, if the marriage is toxic, the signs will show.

“If your wife keeps saying things like ‘no one needs you’, ‘you’re lucky to have me because no one wants to marry someone like you’ or ‘you’re stupid and harmful,’ that’s a sign of a toxic marriage. It is also shown by your partner’s contempt, believing that you don’t dare to let go of your current relationship, even if you are not happy,” said Kandee Lewis, executive director of an organization fighting against marital abuse in America, said.

Use silence as a weapon

After an argument, taking some time to cool down is a very smart move. Traveling alone or agreeing not to talk until you both get your emotions under control can help.

However, if your partner keeps silent for hours, even days, they are making the relationship more toxic. This move shows that the spouse is trying to assert control over the other.

Spouse is always monitoring, checking phone conversations, social networks, emails, wants you to share everything, even requires you to publish sales invoices, which means they want take control of your life. This is unacceptable in a relationship.

Control and isolation can be a cross between love and care and monopoly. In order to keep the person they love, a person tries to separate his/her spouse from other relationships. But if it happens often, this act is as toxic as abuse.

Keep all the money

In a family, it is not uncommon for one person to hold and make more financial decisions than the other. However, if a spouse openly forbids their spouse from spending or controls all spending, it will push the marriage down the drain.

“In a healthy relationship, everyone must be aware of their spending and have a financial measure. The sign of toxicity is one person assigning a fixed financial balance to the other, controlling every dollar or so. saying things like ‘you’re so stupid, how can you handle the money,'” Lewis said.

If you have been physically abused, make a plan to change or escape. No healthy relationship can make you feel so insecure.

Emotional security is very important and a must in every relationship. If you find it impossible to share your feelings or happiness is too fragile, small disagreements can also cause big problems.

“When it’s not safe to express your thoughts and feelings to your partner, your relationship is emotionally unsafe,” says Genesis Games, a mental health counselor in the US. These two securitys are the foundation of a healthy relationship, he argues. Without them, you will live in an uncertain marriage.

Someone who always blames

In a healthy and positive relationship, both of you will take responsibility for your mistakes. A toxic marriage is when one person is constantly being blamed.

Your spouse always blames you for problems in family life. You often feel like you have to explain even though it’s not really your fault. “If he or she makes you feel responsible for their feelings, that’s a sign of a toxic marriage,” says Jessica Small, marriage and family therapist.

Many people say that their spouse is a priority or that family is important, but then put work, hobbies and social relationships first.

Clinical psychologist and relationship expert, Dr. Carla Manly, said that the lack of consistency between words and actions will cause resentment to increase.