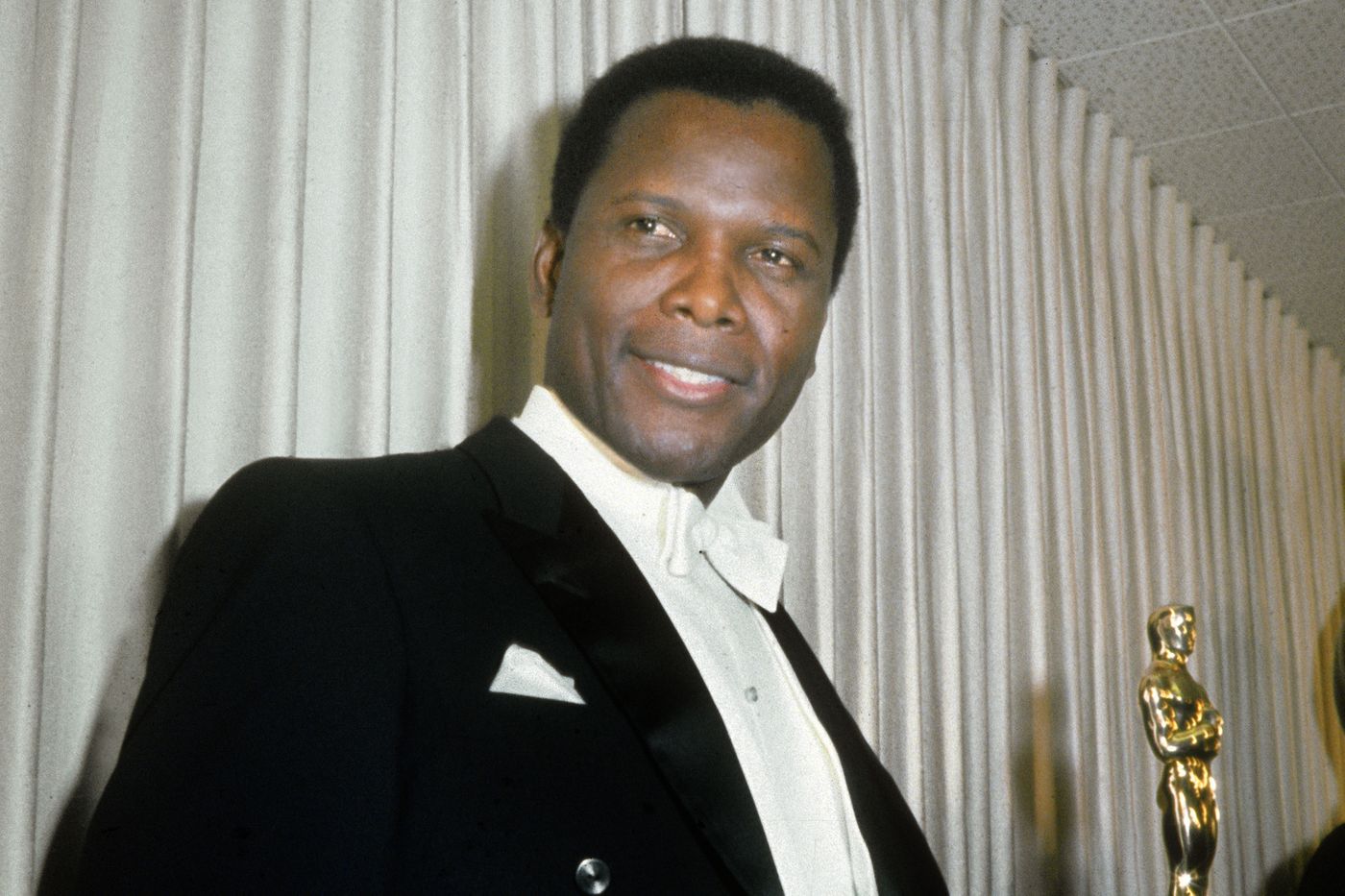 It is a symbol that has just died out. An iconic actor whose long career was dominated by his portrayal in Guess who’s coming to dinner? In 1967, Stanley Kramer’s advocacy for tolerance rocked American society, which was divided on the issue of racial segregation. Half a century later, can we say that post-Trump America is cured of this demon, inherited from its history? No doubt this is the reason for the persistence of the aura of this black actor whose skin color was the central subject of this event film, the thwarted love story of a mixed couple (a White and a Black …), An “illegal” union at the time in some southern states.

An elegant actor, with a nuanced game, Sydney Poitier embodied American success: a cultivated black man, professor of medicine, deputy director of the World Health Organization. Despite his prestigious record of service, a living testimony to a possible integration, his entry into a liberal white family was problematic. And vice versa.

For an actor, to shine with a character to the point of being mistaken for him all his life is both a recognition and a curse, at the risk of eclipsing the rest of his career, which was prestigious (with great films to his name. active) and even his public life. A crowned actor of great popularity, Sydney Poitier has played in about fifty films, and has made ten.

A figure in the struggle for civil rights

Three years before the Stanley Kramer film, he was the first black actor to receive the Oscar for best actor, for his role in Lily of the fields, by Ralph Nelson. In 2002, he received an honorary Oscar for “His extraordinary performances, his dignity, his style and his intelligence”. In 2009, to show him his consideration and his esteem, Barack Obama awarded the highest American civilian honor to this figure in the struggle for civil rights.

Born in Miami (Florida) on February 20, 1927, son of a tomato farmer, citizen of the Bahamas, Sydney Poitier had dual nationality. In 1997, his native country, where he was admired as “National treasure”, had appointed him ambassador to Japan, then to Unesco.

Sydney Poitier will have marked his century as a craftsman of peace and reconciliation. Like his character in Guess who’s coming to dinner?. We do not get out …