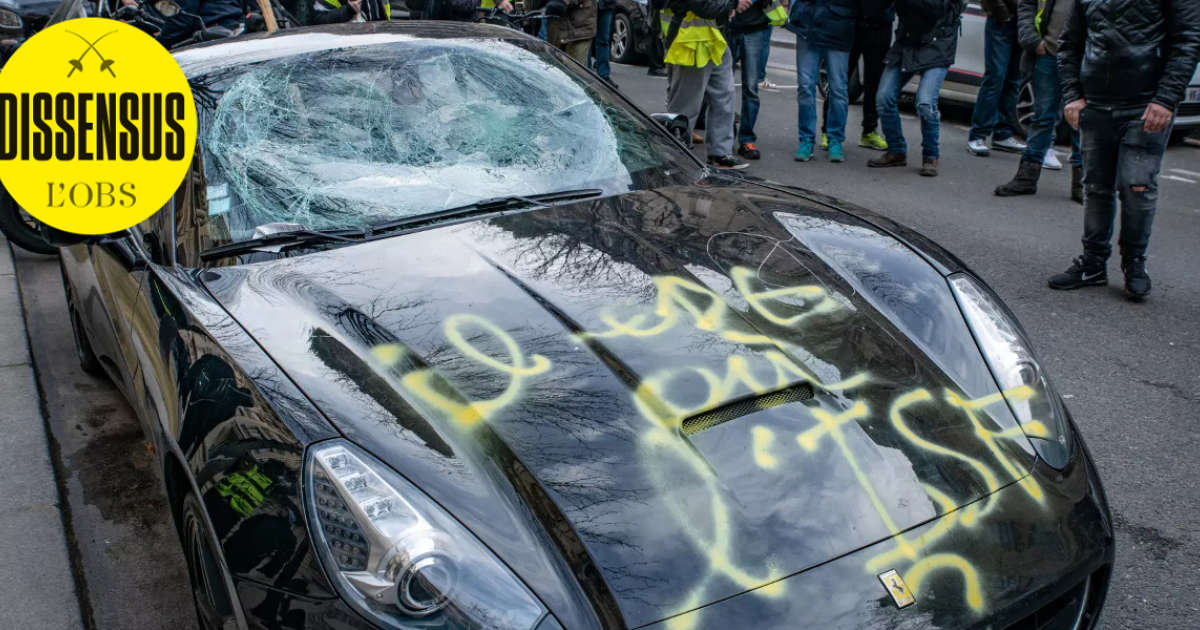 This is a historic first: in 2020, the French state financed itself more by debt (260 billion lent by the financial markets) than by taxes (250 billion). The “Whatever the cost” promised by the Head of State, supported by the choice of the European Central Bank to buy back the public debt securities, seems to have abolished the imperatives of budgetary austerity.

Is that the case ? Not for some observers, such as MP Emilie Cariou, who notes that debt – that is, money borrowed from future generations – is already beginning, insidiously, to weigh on households. Like other voices (François Hollande claiming “An exceptional contribution on very high incomes” or Vincent Lindon speaking of a “Jean Valjean tax”), she therefore suggests soliciting the wealthiest and large companies. Knowing that an additional million French people will fall this year below the poverty line, and that a tax would have the merit of preventing wealthy households from transforming their income into savings, in other words, into sleeping money.

Aware of the flammable nature of the debate, the government swears that no taxes will increase since future growth will pay off our debts. What makes several economists tick: a real stimulus plan, they say, should not only make up for lost points in GDP but include heavy investments for the future, not s