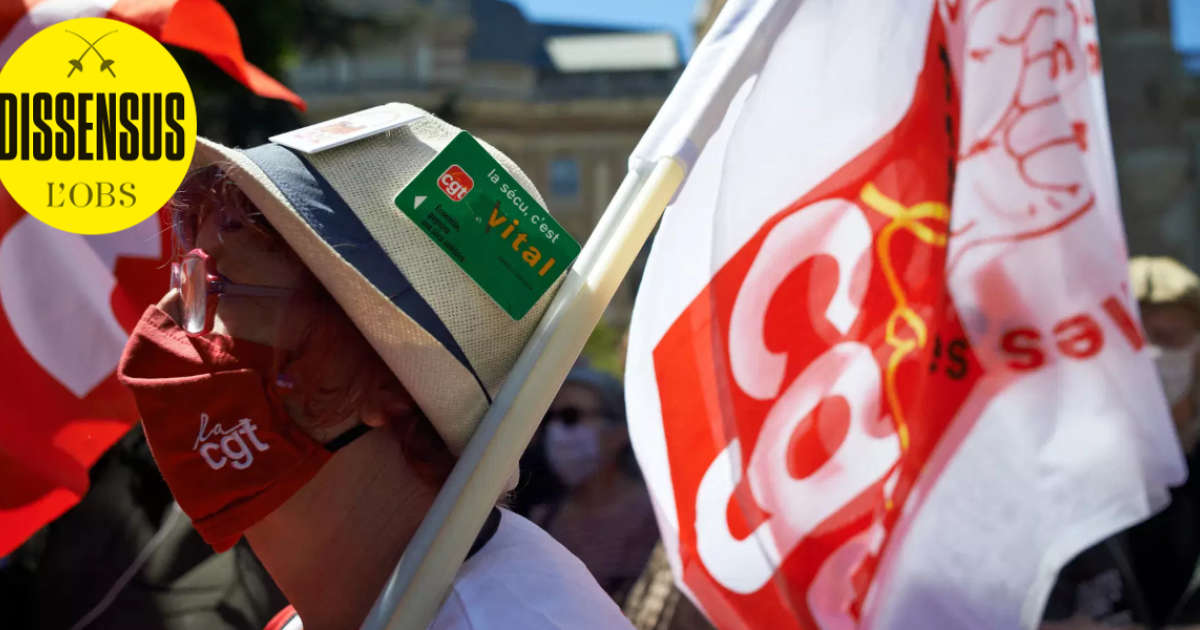 At first glance, it is an attractive measure: if the right wing wins the presidential election, the vice-president of the Republicans, Guillaume Peltier, proposes to increase the salaries of the French by 20%. How? ‘Or’ What ? “By abolishing social contributions, for both employees and employers. “ For employees, the net salary would therefore be equal to the gross salary! And companies would no longer have to pay employer contributions. An incredible “gift” of 500 billion euros for the French but also for their businesses, which MP LR intends to finance “Fully”, through “A 2% micro-levy on financial transactions and electronic payments, which would bring in 540 billion euros per year”. In fact, this new tax would have nothing ” microphone “ since it should bring in three times more than VAT and six times more than income tax. A real fiscal shock for the self-employed, such as the unemployed or retirees, who should not see their income increase …

Peltier’s idea would actually imply a total change in the philosophy behind our social coverage. And it must be said, it leaves economists of all stripes perplexed. Moreover, it is not even carried by the whole of the right, Guillaume Peltier himself not having been able to defend it in our columns because, say his collaborators, of a “Too busy schedule”… But the debate is even more lively when we question the m