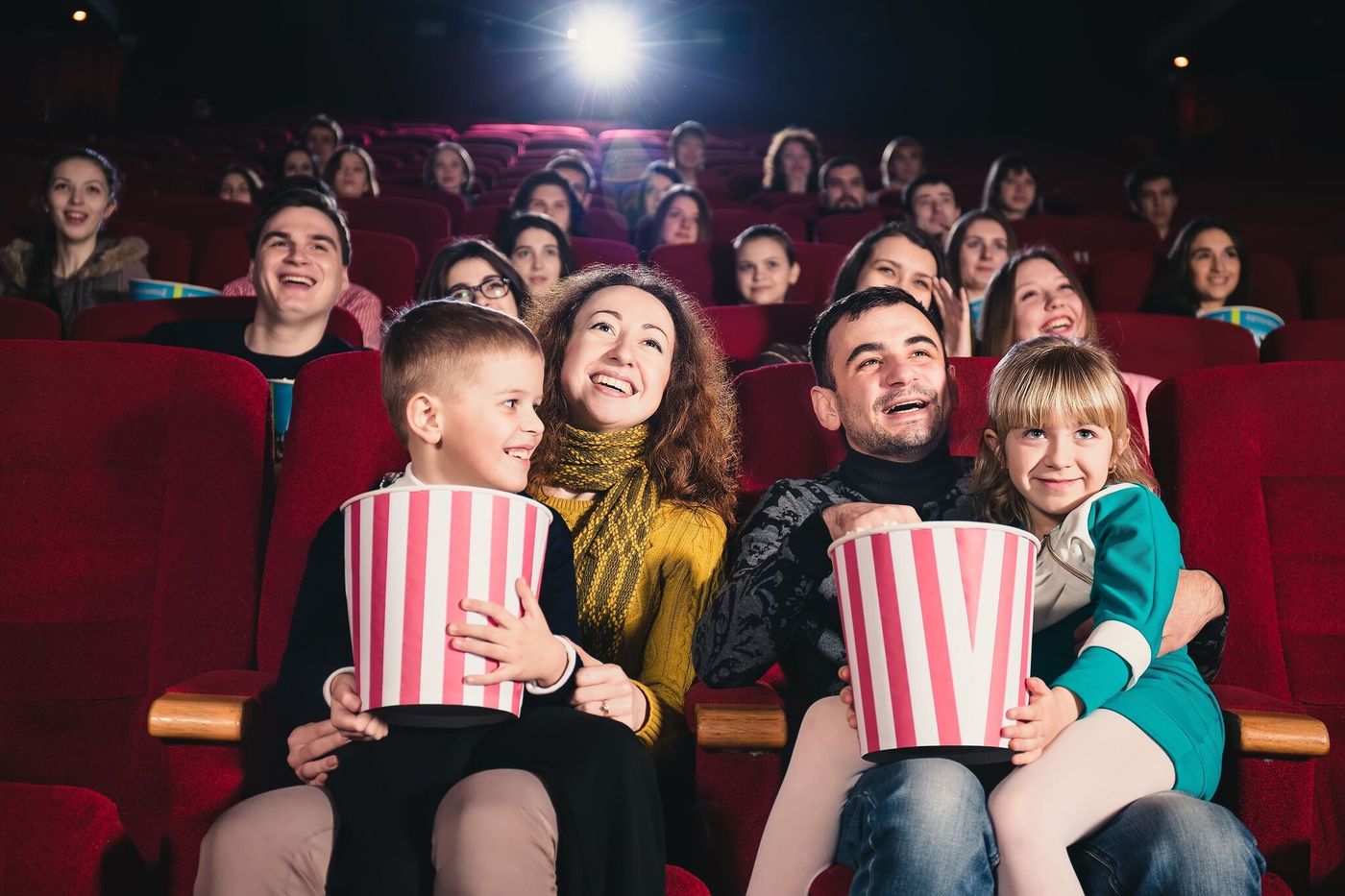 It was Kad Merad who lit the fuse. Faced with the crisis in the sector, the actor deplored the situation and relaunched the debate on the price of cinema tickets. “When we go away with the family, when we take two ice creams, three sweets, that makes for expensive evenings…”, he noted, wondering about the possibility of a drop in prices, or even a fixed price as for that of the book in order to bring the public back to theaters. In fact, in a recent study by the CNC on the reasons why the French go to the cinema less often since the Covid crisis, the price of the ticket comes in second position (36%), just behind the loss of habit (38% ) linked to the long period of closure of the rooms.

“A false debate”, reacted the operators, for whom it is more the perception of the price than the price itself which would be in question. If, in a few Parisian multiplexes at the forefront of comfort and technology, certain screenings can go up to €21.50, the majority of tickets would sell, through the play of multiple reduced rates and subscription cards, at less than €10. Making it “the cheapest outlet” compared to exhibitions, plays, concerts or football matches, believes the National Federation of French Cinemas (FNCF).

Although the prices charged in theaters obviously vary greatly depending on the cinemas and their location, the average price of a cinema ticket was €7.04 in 2021, according to the CNC’s annual report. In detail, six out of ten tickets were sold at less than €7, and the share of those at more than €10 amounted to only 15.9%.

But this average price, also notes the study, is up by 6.2% compared to 2020, probably under the effect of unsubscriptions to unlimited cards during the period of closing of the rooms. Otherwise, “it is the regular public who essentially benefits from these reduced prices and not the occasional public”, underlines a representative of the profession. We come back to the family outing of Kad Merad and its confectionery…

The Film Festival, a successful operation at a low price

There is therefore no mystery, believes producer Marie Masmonteil, who is also president of the Bloc (Liaison Office of Film Organizations). “Whenever, in the past, we asked ourselves the question of attendance, the answer went through the prices from Jacques Chirac’s 6 p.m. to 6 p.m., to the operations ‘Take a ticket and come to of them”. It’s hard to say that the price has no impact. This is a debate that we must have with the entire sector. » Proof of this is the Film Festival, organized this year from July 3 to 6, which offers screenings at the single price of €4, and has again met with great success with 3.3 million admissions in four days, i.e. double the previous week. “Since the confinements, going to the cinema has become a risk-taking for the French and the price of the place is part of it”, supports Marie Masmonteil.

A reflection on pricing has therefore begun to emerge in the profession with several avenues envisaged: modulating the prices according to the days, the times, even the types of films. Or even “cut prices” at the last moment for sessions that are not full. The operators nevertheless remain reserved, evoking the need to invest in modernizing the rooms, a necessary condition to attract young audiences.

Especially since the increase in the cost of energy should involve new expenses to move in the direction of greater sobriety. “Making a film, exploiting it, distributing it is expensiverecently explained to The cross distributor Sophie Dulac. We can carry out one-off operations but not offer €5 tickets all year round. »

We observe a phenomenon of concentration on a few titles that is much greater than in the past. In 2021, the 30 best-performing films totaled 55.9% of admissions, i.e. a level higher than the average observed over the last ten years (45.6%).

The market share of French films is estimated at 39.6% over the first nine months of 2022, a higher level than before the crisis due to the weakness of American releases.