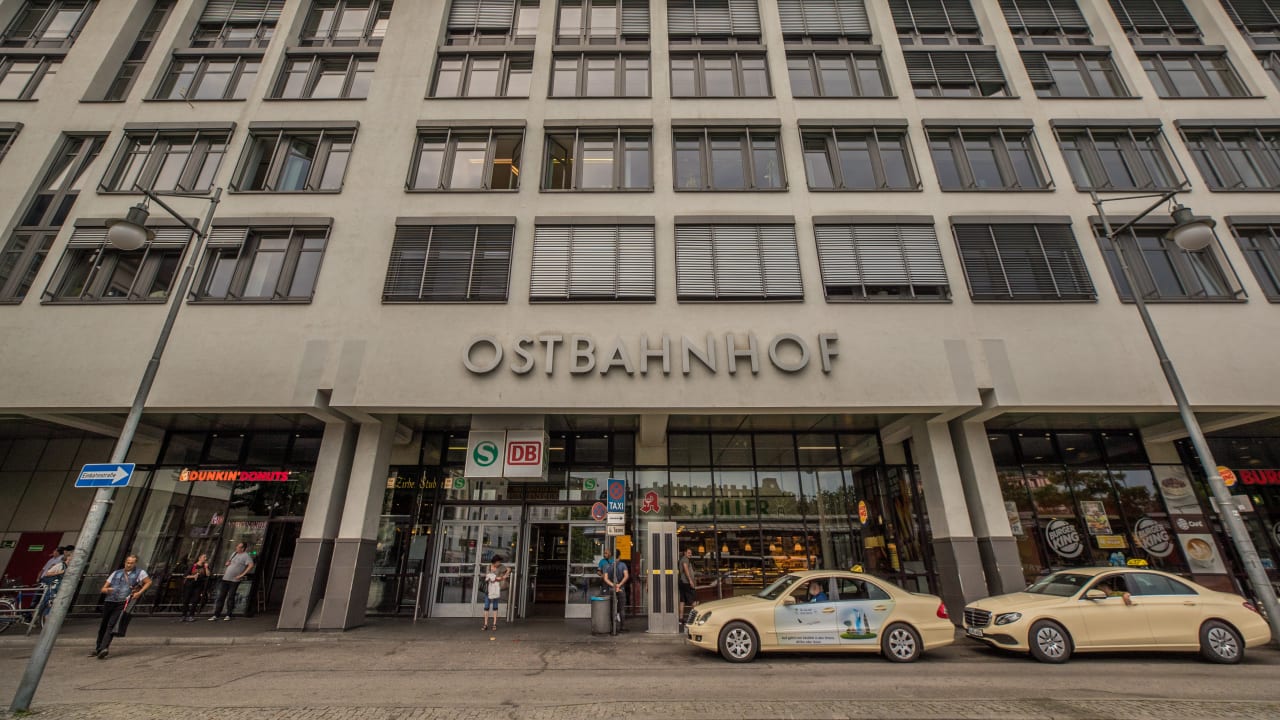 Munich – This parking lot dispute has escalated a lot!

On Friday, a taxi driver (72) and the driver of a van (28) quarreled at the Ostbahnhof.

▶ ︎ The reason: The younger one had parked his van on the taxi stand. The 72-year-old drove up and was therefore no longer able to park there.

According to the police, the two screamed at each other first – then it was beaten. Both hit the other.

But it did not stop! According to witnesses, the 72-year-old went to his taxi, got a blank gun and went back. The police: “He then fired twice at the 28-year-old.”

The boy suffered from gunshot marks on his face and eye irritation and had to be treated on an outpatient basis in a hospital.

The 72-year-old has now been charged with threats and dangerous bodily harm. He had to hand in the gun, the small gun license and his driver’s license.

The 28-year-old was also charged with assault.