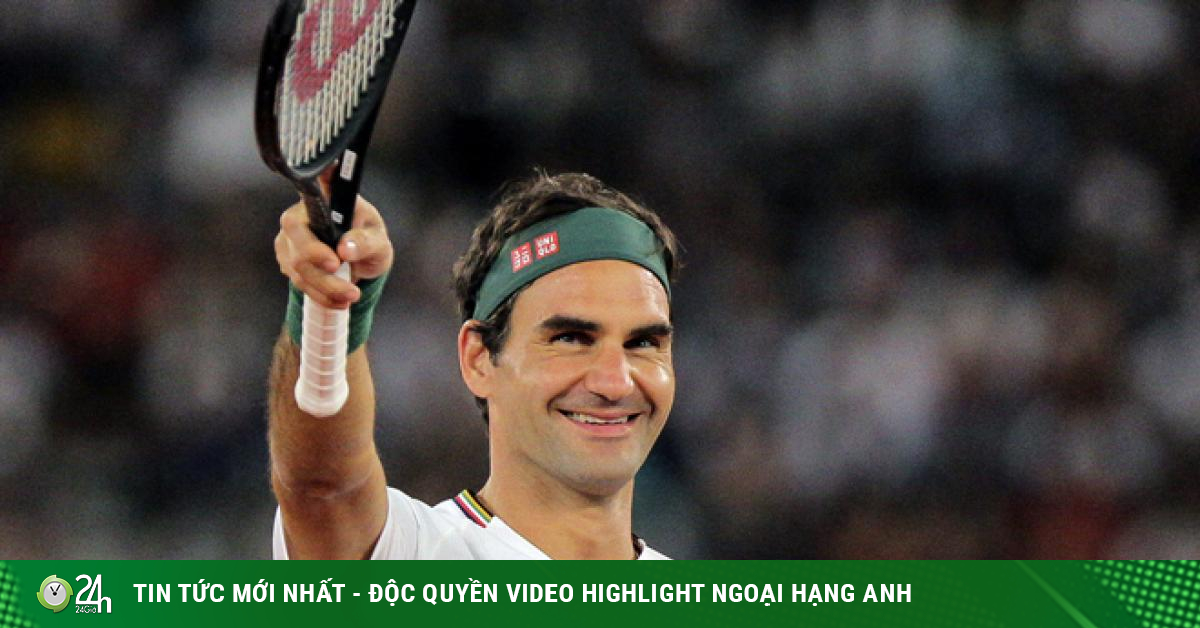 Due to the Covid-19 pandemic, the World Tennis Rankings (ATP) issued a law that only calculated points based on the player’s best results in 22 months, from March 2019 to 12/2020 for 18 awards. match, instead of counting the results 52 weeks as before. 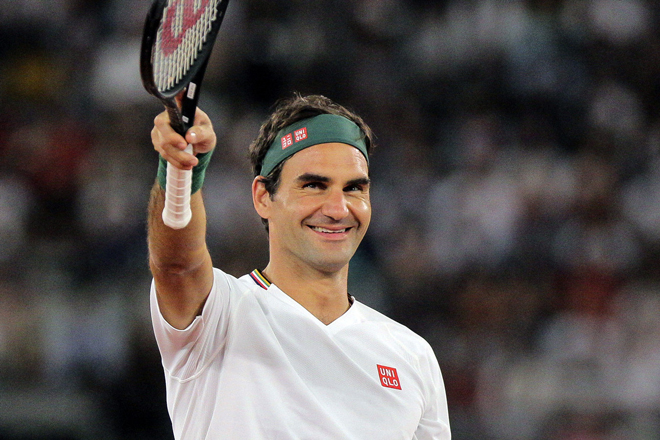 Federer will be ranked 167th in terms of ATP Race rankings

This unintentional calculation has enabled players who had to quit due to injury to benefit, and Roger Federer is the prime example. A year off competition until the Qatar tournament took place on March 8, but currently “Express Train” is still ranked 6th in the world.

Referring to this, Alexander Zverev was extremely annoyed, the German player said that the revised law was unfair to the players who had performed well over the past few months (including him).

In addition to German tennis player Andrey Rublev, who won 5 titles in 2020 and took the throne at the Rotterdam Open 2021 still ranked only 8, Rublev could not be satisfied: “If the normal ranking method, I would be number 4. So if you ask me if I like number 4 or number 8, I think you know the answer “.

Still ranked 6th in the world, but according to the ATP Race rankings (the method of calculating points to find eight players to attend the ATP Finals at the end of the year), Federer is only 167. According to former Maria Sharapova coach, Sven Groeneveld This scoring system correctly evaluates a player’s performance in the calendar year and he recommends using this chart to rank the players.

Based on the current ATP Race rankings, a series of tennis stars are not very impressive. Rafael Nadal dropped to 15th place with 360 points gained from the quarterfinals of the Australian Open, Alexander Zverev also ranked 10th with 425 points, and Federer dropped to 167 with only 45 points.

If applying the ATP Race score sheet, the ranking of the current “Express Train” is alarming. 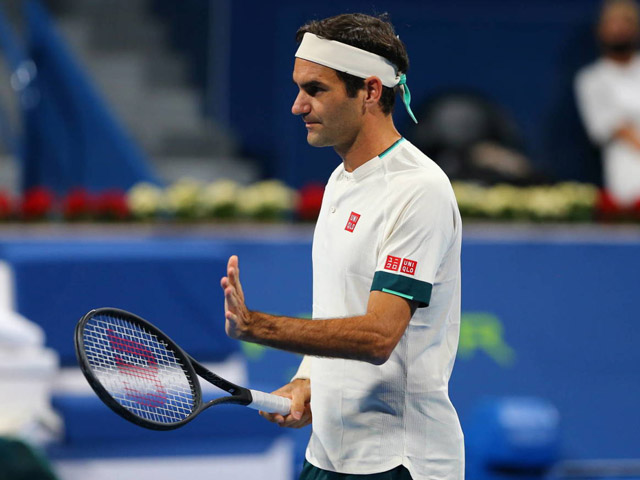