Maria Sharapova announced her retirement from tennis in 2020. The former Russian tennis player closed a memorable career with 5 Grand Slam titles, including 1 Wimbledon, 1 US Open, 2 Roland Garros and 1 Australian Open. Sharapova has many travels around Europe

When she was playing, Sharapova was nicknamed “Russian Doll” thanks to her beautiful face, blue eyes, blonde hair and perfect body like a supermodel. Besides, the former world No. 1 is also very good at business. The girl born in 1987 has her own charity organization, is a successful businessman with many projects.

Although retired for more than a year, the name Maria Sharapova has never lost its charm. In the past time, fans can easily recognize the former Russian tennis player who has traveled through many countries in Europe. In each country she visits, the girl born in 1987 posts photos on her Instagram page with specific location captions.

Sharapova’s European tour begins in Croatia, according to the chronological order of her Instagram posts. Next, Sharapova visited landmarks in England and Scotland.

Recently, the 34-year-old former tennis player had a journey to discover Spain, the hometown of Rafael Nadal. Fans are curious to see which country the 5-time Grand Slam champion will visit next in her European tour.

15 years ago Sharapova caused a fever with impressive swimsuit photos

Maria Sharapova is one of the female sports athletes who have photographed for the famous Sports Illustrated Swimsuit magazine. The two sides first cooperated in 2006, when “Russian Doll” was at the peak of his career. Sharapova once caused a fever with a photo of lingerie

Recently, recalling Sharapova’s “hot” days both on the tennis court and her appeal to the media and fans, some of Sharapova’s best photos from her shoot with Sports Illustrated Swimsuit were shared. widely on Twitter. The magazine’s official YouTube page also shares a behind-the-scenes look at the photo shoot that Sharapova did in 2006.

* Photos of Sharapova once caused a fever with fans: Until now, Sharapova is still a “wall of beauty” that is hard for anyone to overcome 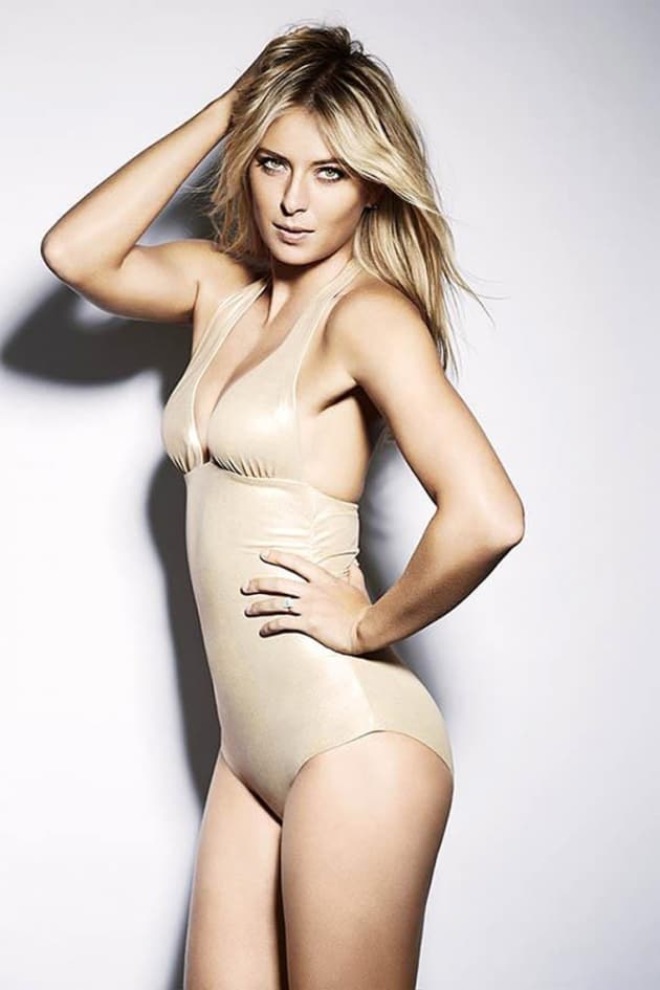 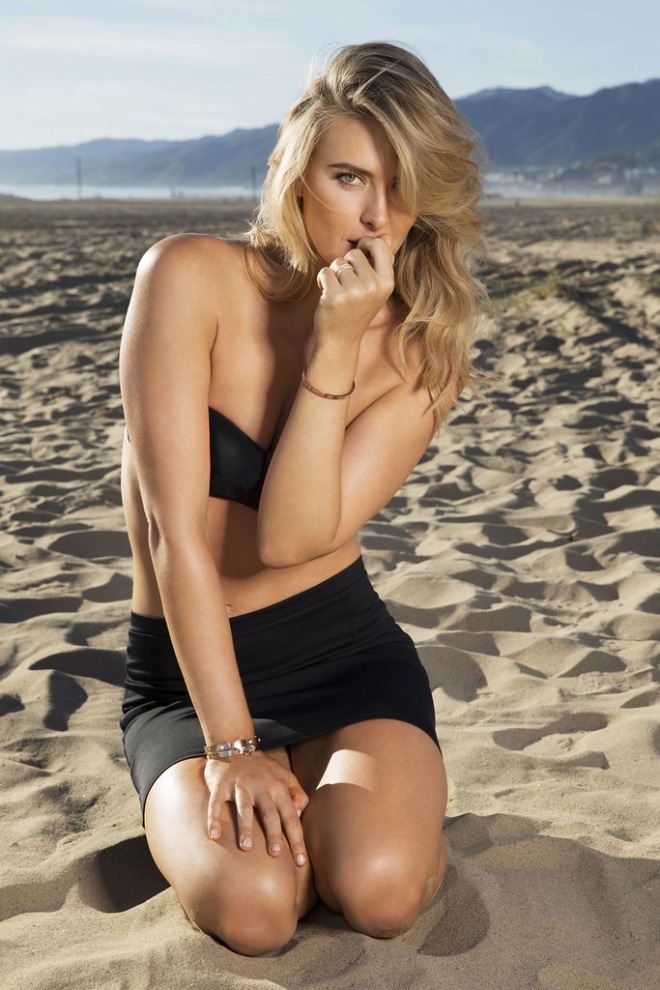 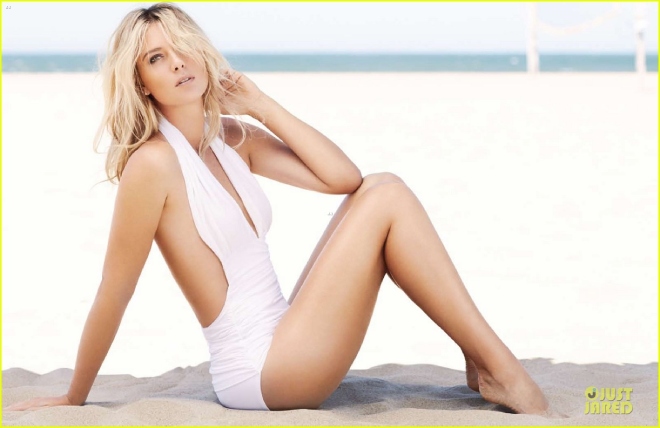