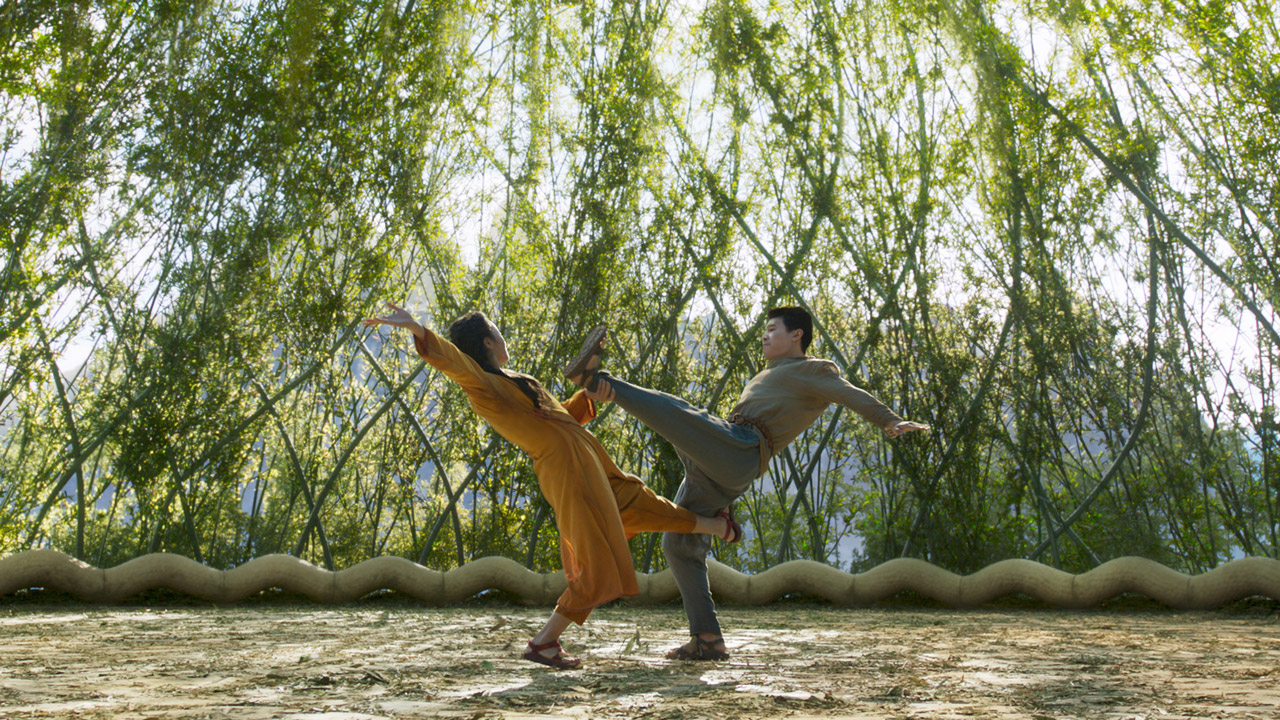 Marvel’s new superhero is finally here! Experience his rise to a new legend in SHANG-CHI AND THE LEGEND OF THE TEN RINGS (in theaters from September 2nd).

Director Destin Daniel Cretton makes his Marvel debut in SHANG-CHI AND THE LEGEND OF THE TEN RINGS. He wrote the screenplay for the film with Dave Callaham and Andrew Lanham. Marvel-Master-Mind Kevin Feige and Jonathan Schwartz are responsible for the production. Executive producers are Louis D’Esposito, Victoria Alonso and Charles Newirth.

For the cinema start of SHANG-CHI AND THE LEGEND OF THE TEN RINGS. We now have a unique offer for you as part of the eBay charity auction in favor of “A Heart for Children”. You can bid for a poster signed by Florian Munteanus (who plays the supervillain Razorfist). There is also a great fan package with a duffel bag, a notebook and a T-shirt.

Do not miss this special opportunity on eBay and get the great fan souvenirs for the film SHANG-CHI AND THE LEGEND OF THE TEN RINGS.

When he gets involved in the machinations of the mysterious organization “Ten Rings”, Shang-Chi (Simu Liu) is forced to face his past, which he believed to have left behind.

At the side of the first Asian Marvel superhero and kung fu master, an international, star-studded cast can be seen in the 25th blockbuster from the Marvel Cinematic Universe.