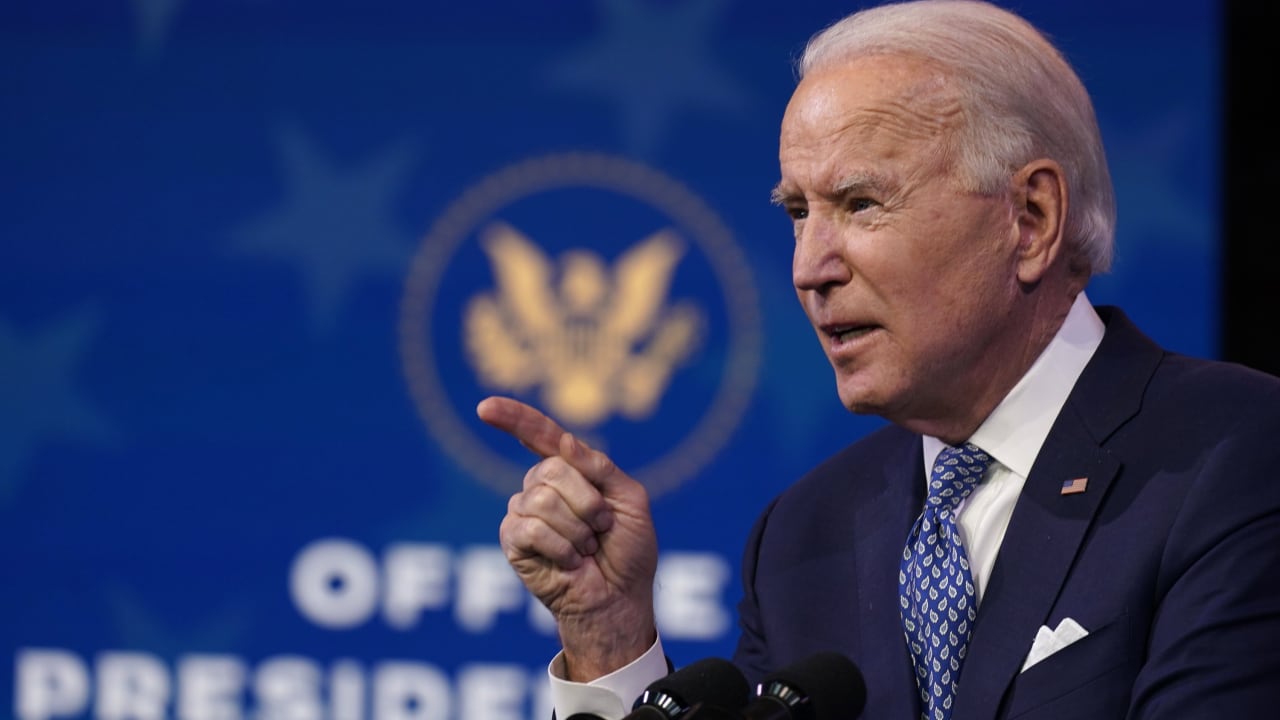 The Democrat has announced that the large-scale hacker attack on American government institutions will not remain without consequences. “I promise you there will be an answer,” Biden told journalists on Tuesday in Wilmington, Delaware. “We cannot leave that unanswered.” Even if the incumbent President Donald Trump does not take the attack seriously, “I will do it,” said Biden. The perpetrators of such attacks should be clearly identified and held accountable.

It was not more specific. “This attack represents a serious risk to our national security,” he emphasized and warned – in contrast to Trump, he saw no evidence that the hacker attack was under control.

According to initial findings, Russia is behind the attack, said Biden, referring to statements by Foreign Secretary Mike Pompeo and Justice Minister William Barr. Trump has not yet named the author, said the Democrat and called the reaction of the incumbent president disappointing.

“The Trump administration has failed to make cybersecurity a priority,” lamented Biden. As soon as he was in office, he would do everything necessary to get to the bottom of the question of how big the attack was, how it could have happened and how such an attack could be prevented in the future.

The Russian government has denied any link to the cyber attack. Pompeo and Barr had stated, however, that it seemed certain that the attack was on the account of Moscow. High-ranking representatives from Congress – Democrats as well as Trump’s Republicans – see Russia behind the attack. They expressed great alarm and demanded a counter-attack from the USA.

Trump, on the other hand, defended the Russians and brought up China as a possible culprit without evidence. He also claimed the attack was portrayed in the “lying media” far larger than it actually was. Everything is fully under control.