Currently, 40-year-old legend, Serena is taking the last steps, possibly her last tournament at the US Open (starting today August 29). 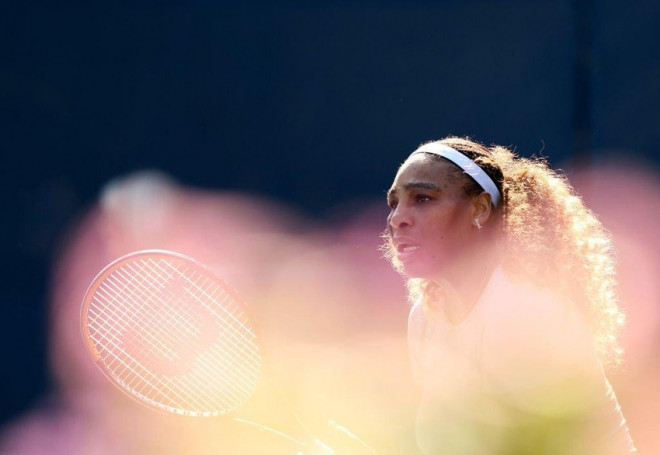 Serena has become an African-American icon in a white-dominated sport. She won 23 Grand Slam titles and conquered many important milestones with a strong determination, just like the energy she radiates in her magic shots.

Serena and her sister Venus (seven-time Grand Slam winners) are co-producers and executives of the movie “King Richard”. The film is like a fairy tale, about how they were taught to play tennis by their father, Mr. Richard Williams on the harshest streets of Compton, California (USA). 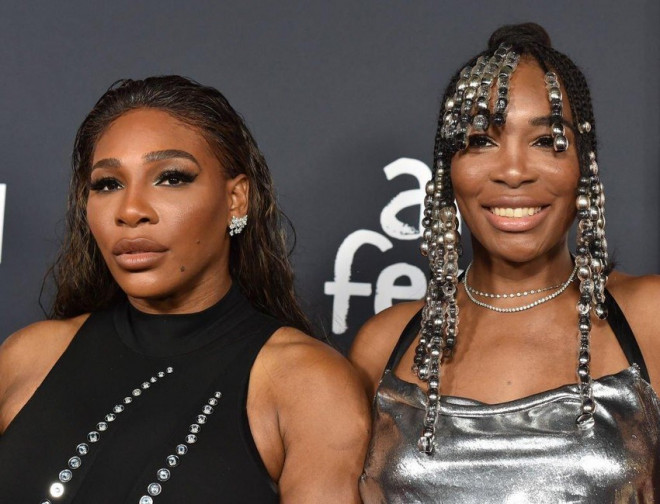 Serena and her sister Venus at the premiere of the movie King Richard. Photo: GETTY

“I am still the same girl, with a racket and a dream. And I’m just playing for that,” was the sharing after Serena won the 2013 US Open title.

At the 1999 US Open, Serena won her first Grand Slam at the age of 17. By 2017, she had won her 23rd major title at the Australian Open, while pregnant with daughter Alexis Olympia Ohanian.

After giving birth to Olympia in September 2017, Serena was bedridden for six weeks due to a pulmonary embolism. But just 5 months later, she fought back to compete in doubles, alongside her sister Venus at the Fed Cup (women’s world team tournament). Having won 6 Wimbledon championships, the 40-year-old tennis player returned to struggle in the 2022 season. Photo: GETTY

Despite being extremely successful, Serena is very humble: “I never focus on numbers. When I started playing tennis, I didn’t think to be the greatest because I only had a racquet and a dream. Now people say I can be (the greatest) but for me, I haven’t made it yet.

Talented athletes like Chris Evert, Martina Navratilova and Steffi Graf, for me, are the greatest icons in the history of women’s tennis.”

The ups and downs of a legend

Serena has a strong style of playing on the court, but sometimes, the design of her outfit overshadows her inner strength. The last of the 73 WTA titles, won by Serena was in January 2020 at the Auckland Open. This is also the only championship Serena has won as a mother.

Not that Serena did not have a chance to equal Margaret Court’s all-time record, but on all four occasions, she lost in the finals of Wimbledon 2018 and the US Open 2019 (standing to Naomi Osaka).

When her half-sister and personal assistant, Yetunde Price, was shot dead by a gangster in 2003 at the age of 31, Serena had to fight hard to overcome this pain. At the peak of her career, Serena had to take a break from playing for nearly a year (after her victory at Wimbledon 2010). After an accident, she underwent two surgeries and 20 weeks in a cast. Later, she discovered a more life-threatening, pulmonary embolism in 2011.

“The doctor said I had blood clots in both lungs. A lot of people died because of it. It made it impossible for me to breathe. At first I just thought I was out of shape. But the disease got worse and worse. Being at the top and having to let that happen is really tough. But it made me realize the value of everything,” Serena confided.

Serena insists her success is picked up by her father Richard Williams: “I would not have won a title without my father and his support. He is a great coach, full of creativity. Father has nurtured and built for me and my sister. Father gave us a good, very solid foundation. That’s how we can develop our careers.” Serena with her father and sister in childhood. Photo: GETTY

Despite other kids taunting his daughter during practice, Serena’s father Richard Williams is adamant: “To be successful, you have to be prepared for the unexpected – and I prepared for that. Criticism can bring out the best in you.” 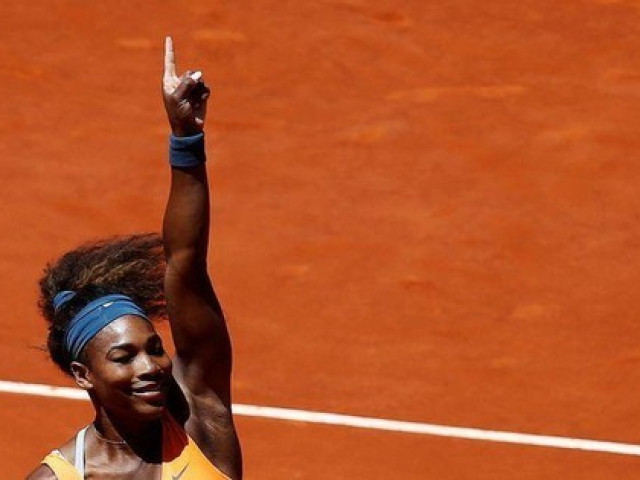