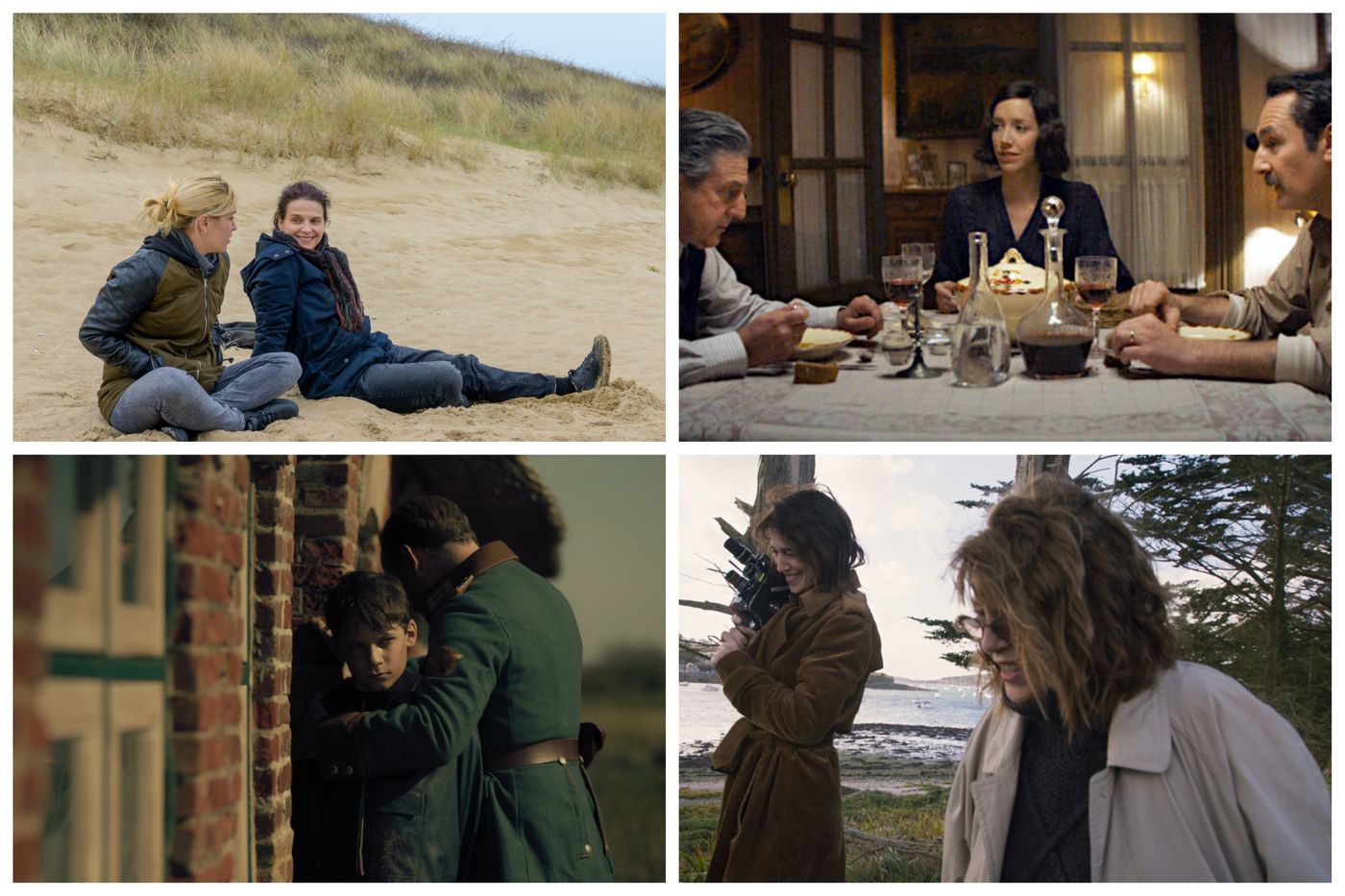 Rather than a biographical portrait, it is the mother-daughter relationship that is at the heart of this documentary, whose skin-deep sensitivity and elegance resemble its author. The exchanges slide naturally on intimate subjects, but shed their shamelessness by touching the universal: the look of mothers on the transformations of the bodies of their adolescent daughters; the place in the siblings, identical for both women as well as the experience of having been the favorite child of their father; the relation to their image, to photos and to the passage of time.

»READ THE REVIEW. “Jane by Charlotte”, a pretext to look at yourself

The bet to find a fair cinematographic translation of the investigation of Florence Aubenas is successful withthis hybrid film which combines the documentary force of the book with a fictional plot. If the film centers on Marianne, the heroine and the narrator, Juliette Binoche finds the right balance by managing to step aside enough to make each of the characters around her exist.

»READ THE REVIEW. The women of “Ouistreham”

The German director worked with his mother, a famous screenwriter in his country, to adapt the novel by Siegfried Lenz, the post-war bestseller published in 1968, which sent the German people back to the scars left by his Nazi past. Christian Schwochow wanted to give it a contemporary and universal reading at a time when, according to the filmmaker, “Anti-democratic sentiments are gaining ground”, all over Europe.

»READ THE REVIEW. “The German Lesson”, the cracks of a people

Success piece by Jean-Philippe Daguerre, Farewell Mr. Haffmann won four Molière in 2018. Fred Cavayé seizes it by taking up its rich plot and its complex characters, but also allowing himself some liberties. This intense camera explores the upheavals imposed by the hunt for Jews.

»READ THE REVIEW. “Farewell Monsieur Haffmann”, the pact of silence

Nessim Chikhaoui successfully manages to speak with humor about a subject more often confined to the box of punchy documentaries by portraying the relationships of a gang of teenagers who grow up in a welfare home. childhood, with their educator, arrived there by accident. The comedy is striking with the accuracy of the gaze focused on child protection, which the director was keen to make known in a positive light.

»READ THE REVIEW. “Placements”, the daily life of a children’s home on the comedy side

♦ Little Palestine, diary of a seat **

Abdallah Al-Khatib, a sociology student born in Yarmouk, decided to film his neighborhood until his expulsion in 2015 by Daesh to document the daily life of the besieged of Yarmouk, a district in southern Damascus which for decades housed the largest Palestinian refugee camp in the Middle East. He shows the solidarity that is being put in place between the inhabitants, the joy of children dreaming in spite of everything of a better future, and this incredible capacity of adaptation of men in the worst situations.

»READ THE REVIEW. “Little Palestine”, the martyr of Yarmouk