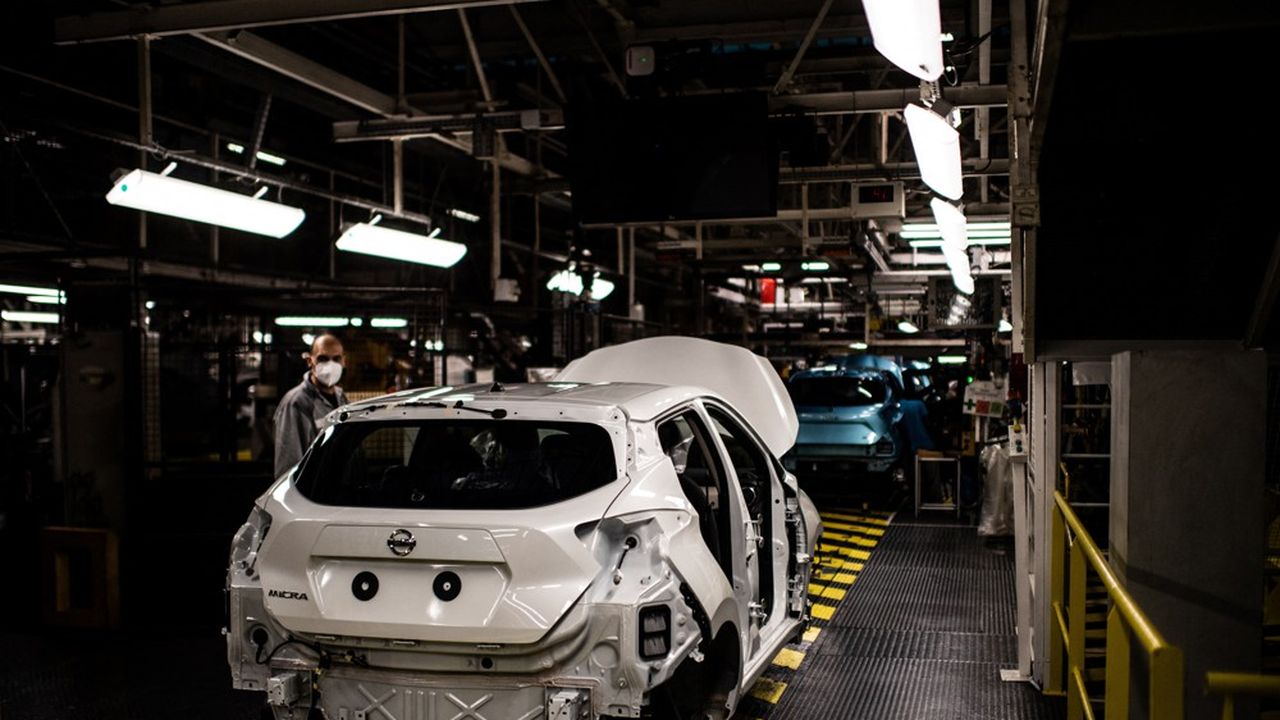 The impact of the semiconductor shortage will be more severe than expected for Renault. On the occasion of the publication of its results for the third quarter, the automaker has more than doubled its estimate of lost production due to this shortage.

The diamond group now estimates at nearly 500,000 over the whole of 2021 the number of vehicles not produced due to this crisis, while it previously expected around 200,000 units. In the third quarter alone, Renault estimates its production loss at 170,000 vehicles.

Turnover down by more than 13%

However, if the impact of the shortage is more severe, Renault is maintaining its objectives. In particular, that of achieving an operating margin rate for the whole of 2021 of the same order as that of the first half of the year, i.e. 2.8%. After -0.8% for the whole of 2020.

And yet, its quarterly results have fallen. Between July and September, the turnover of the industrialist reached 9 billion euros, against 10.37 billion a year earlier. This represents a decrease of 13.4% on a reported basis and of 14% at constant exchange rates and perimeter. The turnover of the automotive division alone, excluding AvtoVaz, amounted to 7.7 billion, down 14.1%. A decline which is mainly explained by a contraction in volumes, explained Renault, whose global sales fell 22.3% to 599,027 units in the third quarter.

The manufacturer also reported a portfolio of orders in Europe at the end of September at a record level for fifteen years, which represents 2.8 months of sales.