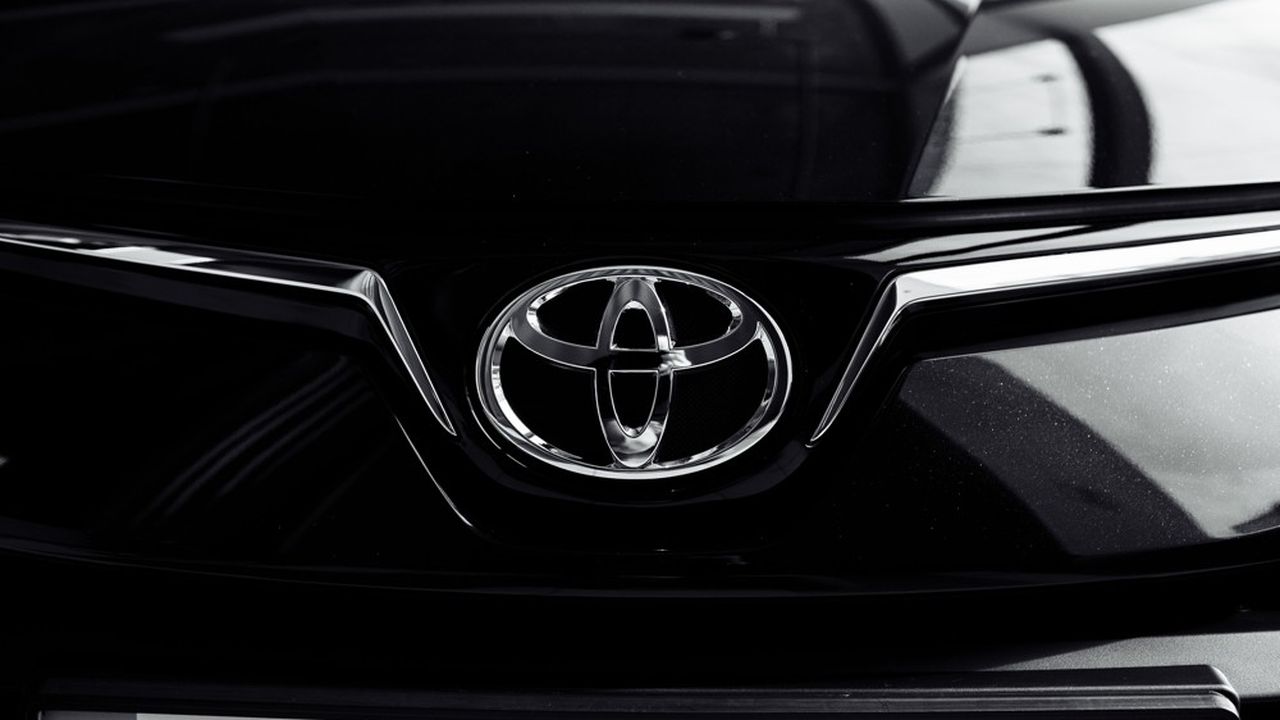 Toyota will ultimately not escape it. The auto giant announced Thursday that it will cut production by 40% for the month of September, confirming information from the Japanese daily Nikkei.

Faced with the rapid spread of the delta variant in Southeast Asia and the shortage of semiconductors, the manufacturer will indeed reduce its production in North America, China and Europe and suspend the production lines of several of its factories in Japan. At the beginning of August, Toyota had already been forced to temporarily suspend certain lines of its sites in Takaoka and Tahara, south of Nagoya. In July, it also had to close three of its main factories in Thailand due to a lack of electrical harnesses.

In its forecasts presented in July, Toyota was counting on the production of 900,000 vehicles in September. Only 500,000 should ultimately leave the factory. On the stock market, the title of the manufacturer fell 4.4%, its largest drop in one session since December 2018.

“The situation is always unpredictable”

The Japanese giant has nevertheless recovered more quickly from the impact of the Covid than most of its competitors in the world. In September 2020, encouraged by the recovery in demand, Toyota produced 840,000 vehicles. He had also better managed the shortage of semiconductors, thanks to a large stock of chips built up as part of a business continuity plan revamped after the earthquake of 2011. But the resurgence of the Covid epidemic- 19 in Asia exacerbated the supply difficulties.

At the beginning of August, Toyota published results showing a very strong increase over one year for its first quarter 2021-2022, which started on April 1. However, the company did not raise its annual forecasts. “The situation is still unpredictable due to the expansion of Covid-19 in emerging countries, the shortage of semiconductors and the soaring prices of raw materials”, then warned the group. In total, it plans to sell 10.5 million vehicles in 2021, to generate operating income of 19 billion euros.