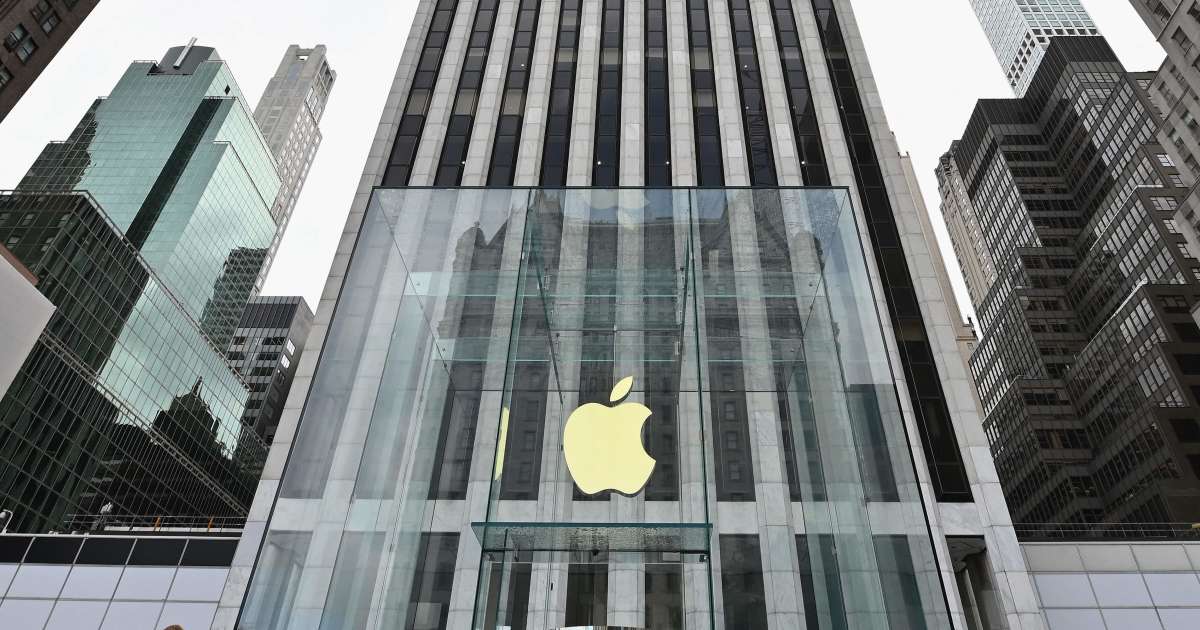 The EU denounced this Friday, April 30 “Abuse of a dominant position” Apple in the online music market following a Spotify complaint. The Swedish streaming platform believes that the American company is using its App Store application store in an unfair manner to promote its own Apple Music application.

Seized of its complaint, the European Commission considered that the group with the apple did well “Distorted competition” to oust his rivals.

The European executive denounces the obligation imposed on developers of online music applications to use Apple’s payment system, a sine qua non for their services to be accessible on the App Store.

Likewise, Brussels says “Concerned” by restrictions imposed by Apple, which prohibits application developers from promoting cheaper offers to their users on iPhone and iPad.

Finally, Apple takes commissions “Very high” (30% the first year, then 15% depending on certain conditions) on each transaction made via the applications available in his store. However, this system favors de facto its own Apple Music application, exempt from commission, while the other applications pass it on most of the time to their prices, to the detriment of consumers, underlines Brussels.

The Californian giant has created “A closed ecosystem in which he controls all aspects” of the use of applications, deplores the Commission, which plans to tighten regulations governing digital giants.

In its complaint filed in 2019, Spotify pinpointed these practices as violations of European fair competition rules. Apple vigorously defended itself, recalling that its App Store had largely helped Spotify to become the largest music streaming service in Europe.

“Spotify wants all the benefits of the App Store but doesn’t think it has to pay anything in return”, he reacted in a statement, judging that the arguments of the EU contradict the principle of “Fair competition”.

Is Apple really the privacy champion it claims to be?

“99%” Spotify subscriptions were outside the App Store, also assures the American group. Regarding the ban on advertising for other offers, “No store (of applications) allows it”, he argues.

Apple has three months to respond to Brussels, before the EU makes its decision up to fines or the obligation to change its rules. Spotify’s cause is supported by other iconic online music and video companies, such as Netflix or Deezer, members of the Coalition for App Fairness collective.