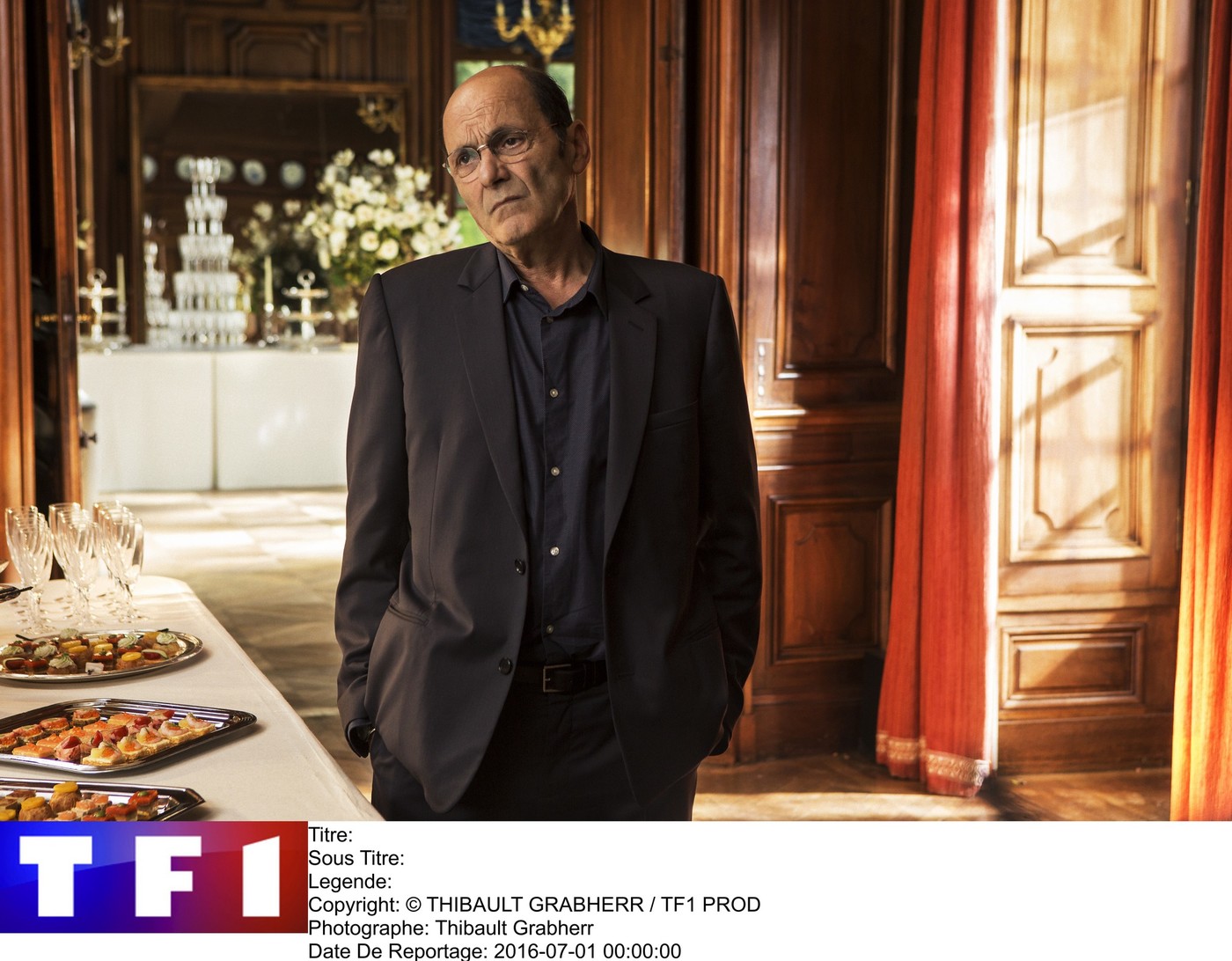 Two films are showing at this evening dedicated to Jean-Pierre Bacri on France 2 with, to begin with, The taste of Others, co-wrote in 2000 his lifelong accomplice, Agnès Jaoui. There he camps a business manager, little keen on culture, who falls in love with an actress, and will try to integrate into his environment, with his background, his clumsiness.

We find him at 11 p.m. in front of Alain Resnais’ camera as a confidant of Sabine Azéma, in We know the song, great success of 1997 on, already, a scenario of the duo Bacri-Jaoui.

Diffuse arte A maid, the adaptation of the eponymous novel by Christian Oster directed in 2002 by Claude Berri. Bacri plays a grumpy and lonely fifty-something who falls in love with a young woman with a fickle heart (Emilie Dequenne). A romance which, beyond the apparent bear, brings out the tender.

In 2017, under the direction of another cinema tandem, Olivier Nakache and Eric Toledano, Jean-Pierre Bacri played Max, a disillusioned wedding planner in The sense of celebration. A beautiful character who looks like him, with tenderness and generosity always lying in ambush behind the armor grumbles.

Paid video on demand platforms also make it possible to review many other successes of Jean-Pierre Bacri. Salto offers three of her famous collaborations with Agnès Jaoui: The taste of Others, of course, but also a Family resemblance, produced in 1996 by Cédric Klapish, from the play they had written together, and Like a picture, where the tandem develops its biting exploration of human nature.

→ CRITICAL. Family, I love you

The Canal + platform, Mycanal also puts many films online, including the magnificent Goodbye Gary, by Nassim Amaouche. Released in 2009, this relatively confidential film offers him one of his most sensitive roles. With this character of a worker laid off from his factory, in conflict with his son, he deploys a subtle palette of overwhelming humanity.