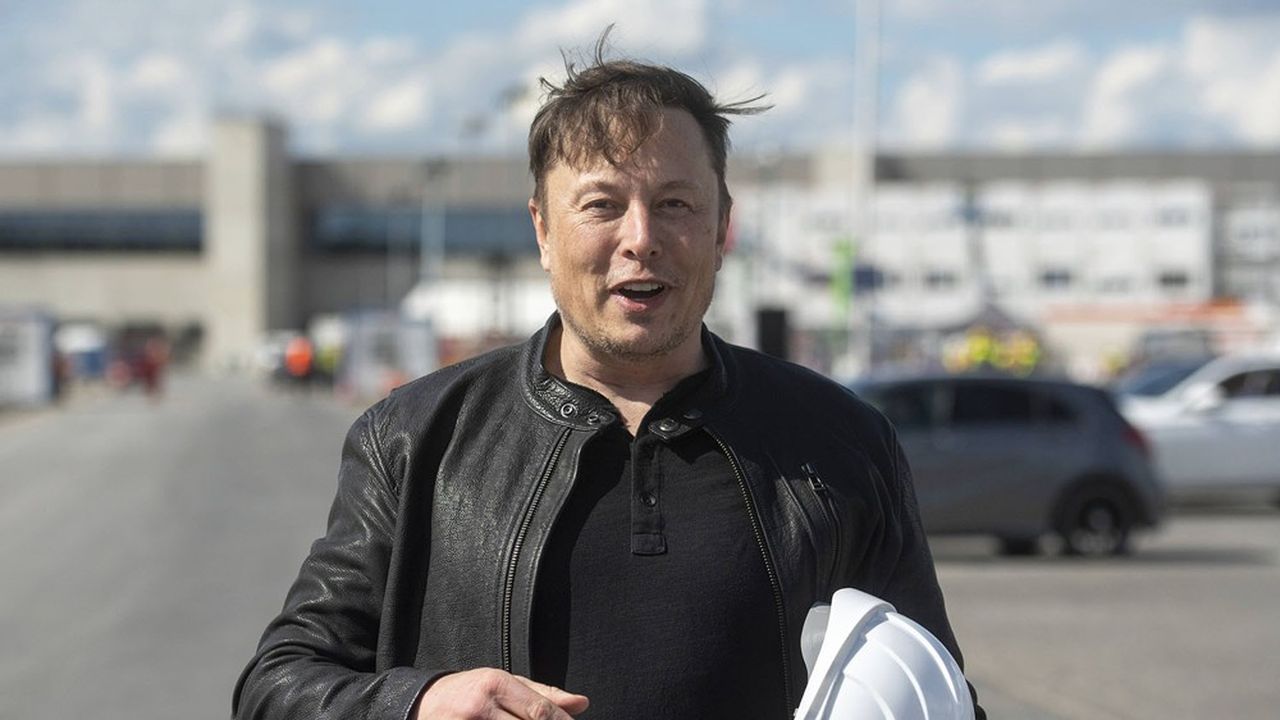 The standoff continues between Elon Musk and the American stock market policeman. The Securities and Exchange Commission (SEC) believes that the boss of Tesla has twice violated the agreement according to which he must have his tweets approved by the lawyers of his company before publishing them, affirmed the “Wall Street Journal” Tuesday. An obligation that has been incumbent on the manufacturer of electric cars since 2018.

The first tweet questioned by the SEC dates from July 2019. Elon Musk wrote there that he hoped “to be able to manufacture around 1,000 solar panels per week by the end of the year”. In the second offending tweet, dated May 2020, he indicates that “the price of Tesla shares is too high in my opinion”. An assertion that had caused the company’s stock to fall by more than 10%.

Tesla did not “apply these procedures and controls despite repeated violations of Elon Musk,” said the SEC in a letter dated May 2020, reported by the “Wall Street Journal”. “Tesla has abdicated the duties imposed on him by the court decision,” he added.

The conflict between the SEC and Elon Musk dates back to a message posted on the social network on August 7, 2018. The entrepreneur assured that he had the appropriate funding to remove Tesla from the Stock Exchange, a statement that had ignited the action. Failed to provide evidence for his claim, Elon Musk was fined $ 20 million by the SEC and had to step down as chairman of the board.

The regulator had also obtained that any communication from the boss “containing or may contain information likely to affect Tesla or its shareholders” is reviewed by the company’s lawyers before being published. Following a new episode in February 2019, the multibillionaire was again committed to having all his communications related to Tesla, on production or financial health in particular, approved by a lawyer experienced in financial and regulatory affairs.