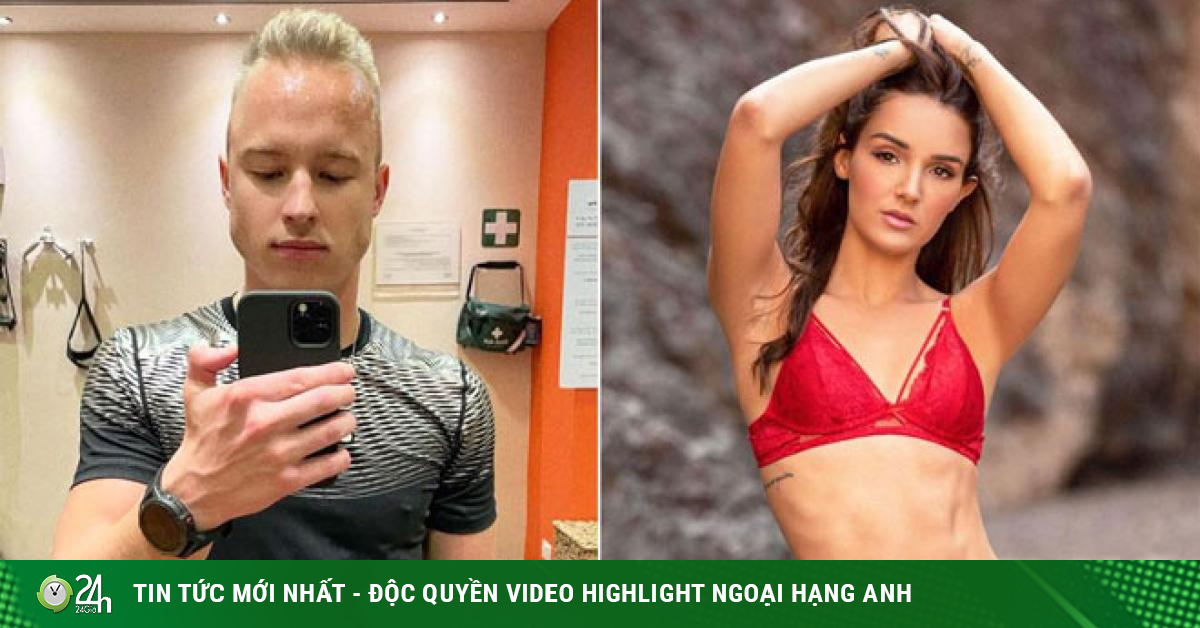 (Sports news, behind-the-scenes news) The act of groping the girl in the F1 star’s car made the audience angry.

Social networks in the past days stirred before the video posted by F1 driver Nikita Mazepin. In the clip, Nikita has the act of touching the chest of a woman in the car. It is worth mentioning that this was an inappropriate act, so the girl used her hand to stop Nikita and then raised her middle finger to express her indignation.

The viewers of the clip were extremely angry with the 21-year-old racer, they asserted it was an act of gossip. After being fiercely attacked by netizens, the driver who just signed a contract to compete for F1 Haas team had to delete the video from his personal page.

“Haas F1 team does not tolerate Nikita Mazepin’s behavior in a video posted recently on his social network. In addition, the above clip, when announced, affected not only Mazepin but also the Haas team. The issue is being handled internally and we will not comment further at this time, “F1 team representative Haas responded to the press.

Mazepin realizes the mistake and admits he made the mistake and apologizes to the fans. Witnessing the F1 driver being criticized, the female “victim”, the model Andrea D’Ival made everyone surprised. The couple are close friends, confirming it was just a joke

Russian model defending the racer: “Me and Nikita have been close friends for a long time and there was nothing serious in that video. We trusted each other, it was just a happy moment between us. I posted that clip. I am really sorry. I just want to confirm that he is absolutely a good person. And Nikita did not do anything to harm or humiliate me.

Considering the fact that many people realized that Mazepin was the victim, through the F1 driver’s Instagram page, model D’lval was known to a large number of fans. This can be considered a “trick” to the famous beauty.