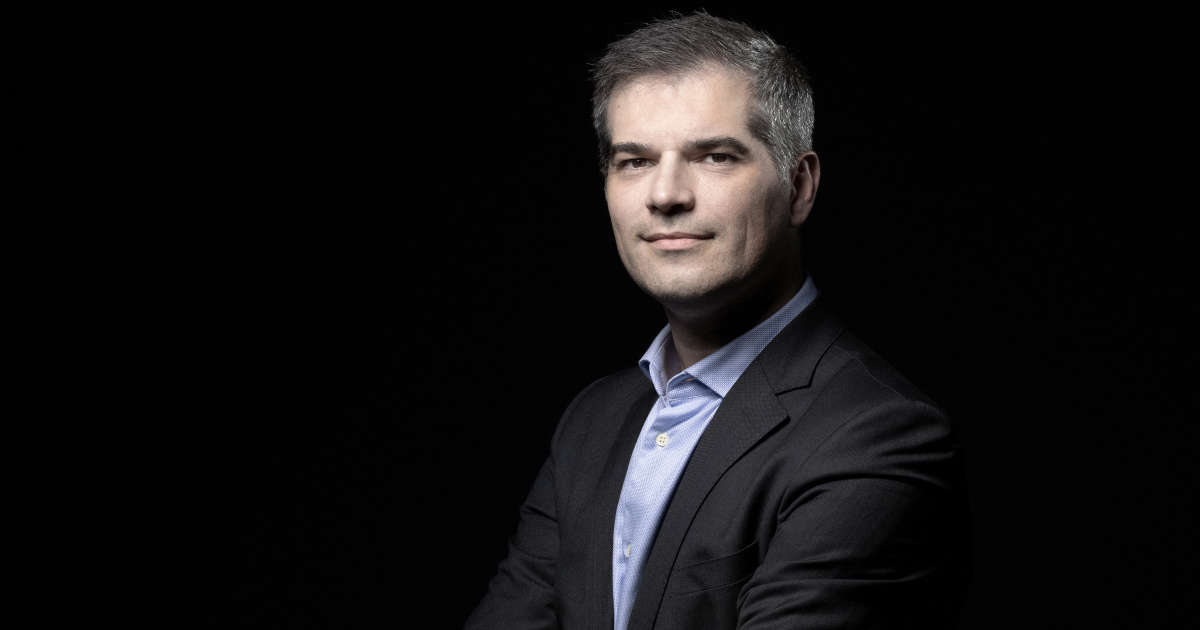 While Europe has already approved 4 competing vaccines, the whole of France is wondering about the reasons for Sanofi’s delay concerning the anti-Covid vaccine. What happened ?

The vaccines that first arrived on the market are vaccines designed using so-called “messenger RNA” (mRNA) technology. A breakthrough technology compared to existing vaccines, which was not yet developed, but which saves a lot of time compared to more conventional techniques.

When, in January 2020, the Chinese made public the genetic sequencing of the virus, researchers very quickly identified, in its genetic code, the genes that code for the Spike protein, the key that allows it to infect us. They then draw, by computer, several models of mRNA which integrate this coding sequence. Then they coat it with a lipid capsule which will protect it when it enters our cells. And they are testing it. Once this mRNA is injected, it is our own body that makes the Spike protein, and suddenly we react by producing the antibodies able to resist it. The factory is our body! Hence a great speed of development. While all the pre-existing conventional techniques – recombinant protein, adenovirus or attenuated virus – first require the production of the Spike protein outside the body, which is much longer and more complex.