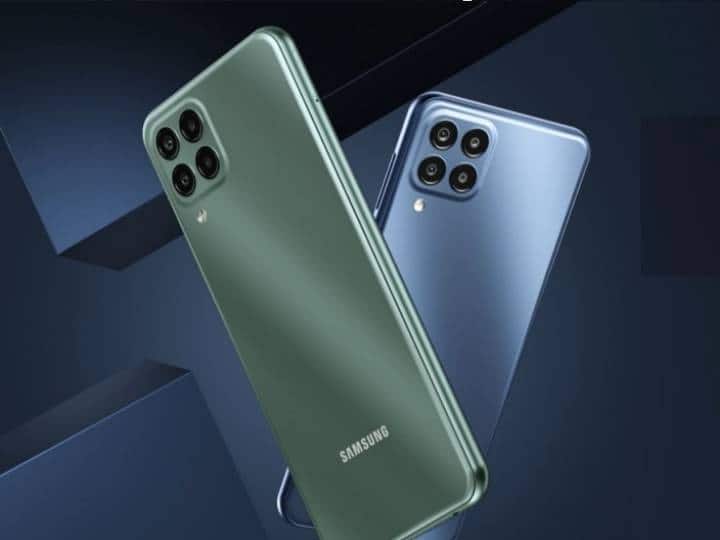 According to the report, this smartphone is going to come in two variants 6 GB RAM and 8 GB RAM. While its base variant will cost Rs 21,999, the top variant can be sold for Rs 23,999. The company can also offer a discount of two thousand rupees on this phone. The tipster also told that the phone will be available in three colors.

Samsung Galaxy M33 5G Specifications
Talking about the specifications, the Samsung Galaxy M33 5G smartphone will have a 6.6-inch display, which will come with Full HD Plus resolution. It will have up to 128GB of internal storage with up to 8GB of RAM. With this Exynos 1280 processor will be available. The internal storage of the phone can be increased up to 1TB via micro SD card.

Also read: ₹ 247 plan of BSNL, double the data of Jio at a lower price, will last for the whole month