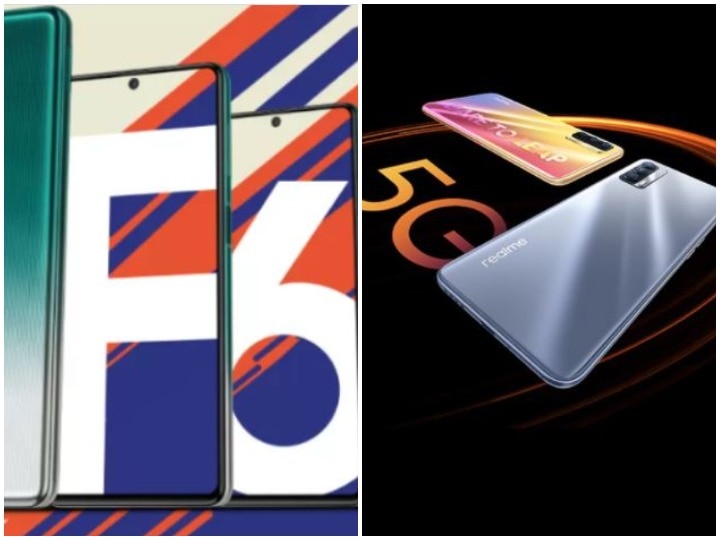 South Korean company Samsung will soon launch its new smartphone Samsung Galaxy F62 in India. This smartphone will be a great option in the mid range price. The company has announced this on the e-commerce website Flipkart. For this, a dedicated microsite has been created on Flipkart. In which the launch date and time of Samsung Galaxy F62 has been told.

Specifications of Samsung Galaxy F62- The company says that this phone has an Exynos 9825 chipset. Which is Samsung’s own processor. A punch hole display has been given in the center of this phone. The quad camera setup in the rear of the phone is given with gradient design. It is believed that it can have a 64 megapixel primary camera. This phone can also have a 6.7-inch AMOLED display and an in-display fingerprint scanner. To make the phone strong, 6GB RAM and 128GB internal storage can be given. Also, this phone has a large 7,000mAh battery which can be found with 25W fast charging support. You get 2 color option gradient green and gradient blue in this phone. The price of the phone can be around mid range i.e. around 20 to 25 thousand rupees.

It is believed that Samsung Galaxy F62 can compete with Realme X7, this phone has just been launched recently. Realme’s smartphone is being liked a lot in the market. Know what the features and price are.

Specifications of Realme X7- The company has introduced this phone in 2 variants. In which the price of 6 GB RAM and 128 GB storage variant is Rs 19,999. At the same time, the phone with 8 GB RAM and 128 GB storage is priced at Rs 21,999. This phone has a 6.4-inch full-HD + Super AMOLED display. This phone comes with Android 10 based Realme UI, which has a 4,310mAh battery, which supports 50W fast charging. The phone has a triple rear camera setup, which has a 64 MP primary sensor and a 16 MP selfie camera.