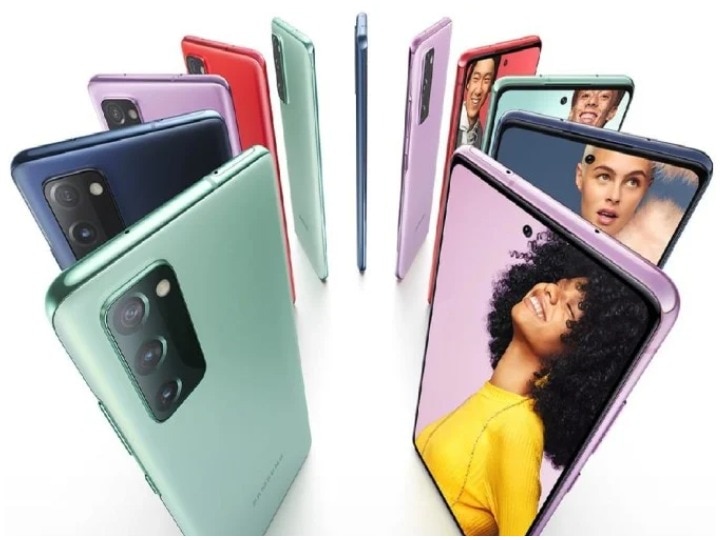 Samsung will launch its stunning smartphone Galaxy S20 FE in India in the next week. The company has already launched this phone, now its 5G variant will be launched. However, no official information has been revealed about its launch right now. Look at the specification of this phone, the Snapdragon 865 processor has been given in the Galaxy S20 AFE. This phone has a triple rear camera setup and a super amoled display. Let us know its details.

Specifications of Samsung Galaxy S20 FE- Samsung Galaxy S20 FE has a 7nm Exynos 990 processor. This phone works on Android 10 based One UI 2.0. The phone will get a 6.5-inch Full HD Plus Infinite O display. Protections of Corning Gorilla Glass 3 have been given in its display. Its display has a density of 407 pixels. This phone has a 4,500mAh battery that comes with 25W super fast charger support. Support for phone wireless charging has also been provided. You will also get the option of power share in this phone. For connectivity, it has 5G, 4G LTE, Wi-Fi, Bluetooth v5.0, GPS / A-GPS, NFC, and a USB Type-C type port.

Samsung Galaxy S20 FE’s camera- This phone has a triple rear camera setup. Which has a 12MP primary lens with an aperture size f / 1.8. The phone comes with a 12MP ultra-wide lens f / 2.2 aperture, while the 8MP telephoto lens is provided with f / 2.2 aperture. This phone also has 30X Super Zoom, Night Mode. You can also capture 8K videos from it. The phone has a 32MP front camera.

Samsung Galaxy S20 FE 5G Price- At the moment, nothing has been made clear about the price of this phone. It is believed that the 8GB RAM + 128GB storage variant of its 4G variant can be priced at Rs 44,999. The price of its 5G variant can also be around the same.

Talk about it, it will compete with the recently launched OnePlus 9 5G. OnePlus 9 has a 6.55 inch display which comes with a 120 Hz refresh rate. It has a Qualcomm Snapdragon 888 processor and 12GB of RAM, 256GB of storage. Three cameras have been given in the rear of this phone. Which has a 48 megapixel main camera. Also, a 50-megapixel ultra-wide and 2-megapixel monochrome camera has been given. This phone has a 16 MP front camera. The phone has a 4500 mAh battery.