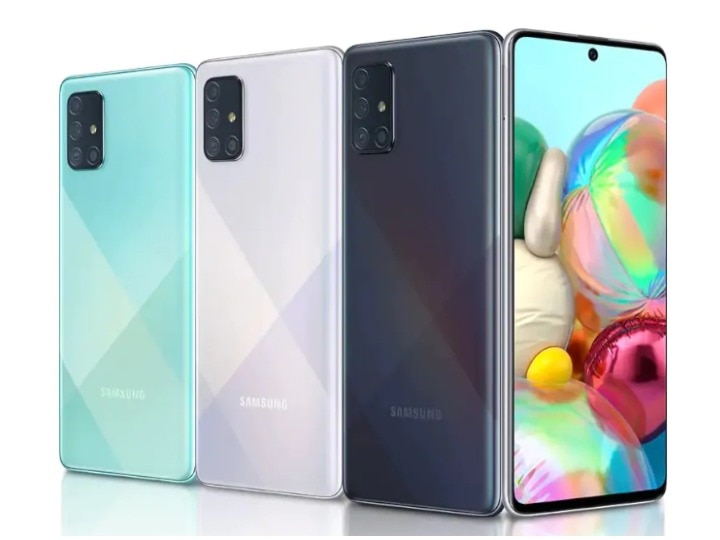 The company is going to launch this phone in Malaysia on March 3, it has been revealed from its poster. At the same time, it is also being seen from the poster that the company is changing the name of Galaxy F62 to market in the name of Galaxy M62. In this Samsung phone you will get 7000mAh battery. In addition, two colors of blue and gray gradient of the phone will also be found.

As the poster is speculating that this phone is going to be a rebranded version of the Galaxy F62, so it is common for both the functions to be the same. This phone also has a 6.7-inch FHD + Super AMOLED display. Along with this, 128GB of storage will also be available with 8GB of RAM. Talk about the battery at the same time, 7000mAh battery has also been given in it. Which makes fast charging of 25W.

This camera will be found in the phone

In Samsung m62 you will get quad rear camera just like Samsung 62. Whose main lens is 64MP and 12MP wide-angle lens, 5MP depth sensor and 5MP micro lens will also be seen. Talk about the front camera of the phone at the same time, in this you have been given a 32MP front facing camera. The phone also has a side mounted fingerprint sensor. However, so far no official announcement has been made by the company regarding these specifications of the phone.

Google map is a great thing, but these five make it a feature.