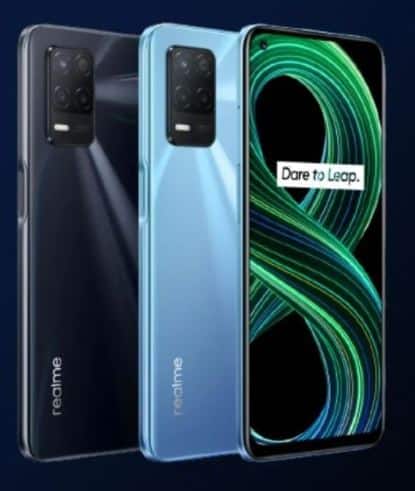 Specifications of Realme 8 5G- Talk about its specifications, a 6.5-inch full HD Plus display in Realme 8 5G has been launched with 2400/1080 pixels resolution. Dimensity 700 5G processor has been used in this phone. This phone has the support of virtual RAM, after which 4GB RAM can be converted into 8GB and 11GB RAM. This phone works on Android 11 based Realme UI 2.0. Quad camera setup has been given in the rear of this phone, in which a 48MP primary camera has been given. This phone has 5 night scape filters. At the same time, a 16MP selfie camera has been given. It has a side mounted fingerprint scanner. For power, it has a 5000mAh battery, which is charged with 18W fast charger.

Also read: Vivo extended warranty period for one month, customers living in lockdown will get benefit