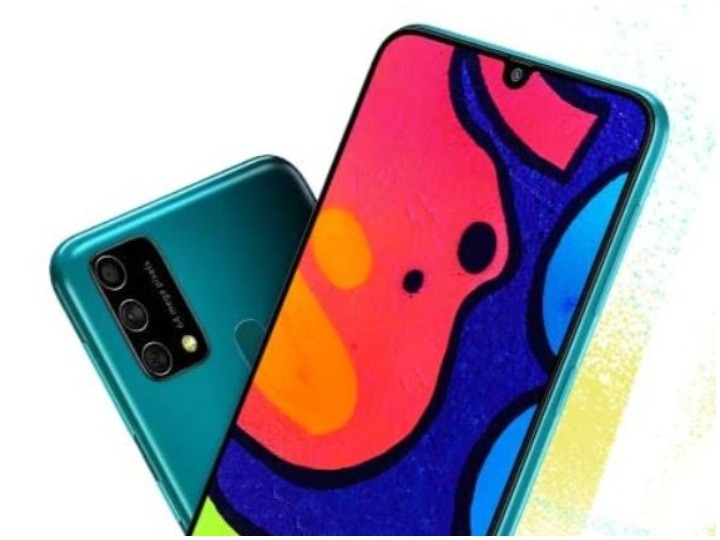 Samsung’s Galaxy M42 smartphone is going to be launched in India soon. However, the date has not been revealed yet. This phone has been spotted on many websites. According to the news, the Samsung Galaxy M42 5G smartphone may be a rebranded version of the company’s Galaxy A42 5G. This phone will be the first 5G smartphone of the Galaxy M series. Let’s know how its features will be.

Galaxy M 42 5G Specifications– This Samsung phone has a 6000mAh battery. This phone will work on Android 11 based out of the box. Talk about its camera, then Samsung Galaxy M42 will have a 64MP primary camera in the rear. At the same time, there will be a single camera setup in the front of the phone. This is a very powerful phone in terms of storage. It will get 128GB of in-built storage.

Let us tell you that last year Samsung launched the Galaxy A42 5G smartphone Was launched in India. This phone was given with Qualcomm Snapdragon 750G chipset. Talk about its RAM and battery, then 8GB RAM and 5000mAh battery is provided with 15W Fast Charger. This phone has a 6.6-inch Super Amoled display. Quad camera setup has been given for photography. Which has a 48MP primary camera, 8MP ultra-wide angle lens, 5MP depth sensor and a 5MP macro lens.

Talking about the comparison of Samsung Galaxy M42 5G, it can be competed with a phone like Realme GT 5G. Apart from this, companies like Motorola, Xiaomi and Vivo are also launching their great 5G phones. The Samsung Galaxy M42 5G has a 6.8-inch display. The phone has a 64-megapixel primary camera. Talking about the battery, 5000mAh battery is provided with fast charging support.