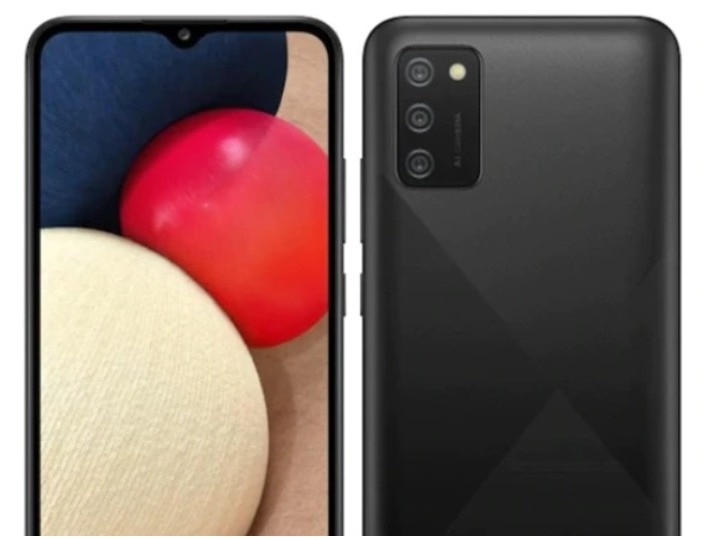 Samsung has launched its first smartphone of the year, Samsung Galaxy M02s in India. It has been launched in the market with an initial price of Rs 8,999. This price is of the phone’s 3 GB RAM and 32 GB storage variant, while its 4 GB RAM and 64 GB storage variant has been priced at Rs 9,999. If you want to buy this phone, you can go to Amazon and Samsung.com and buy it. Apart from this, this phone will also be available at retail stores.

These are the specifications
Samsung Galaxy M02s has a 6.5-inch display. The phone is equipped with Qualcomm Snapdragon 450 processor. The storage of this phone can be increased to 1TB with the help of MicroSD card. This Samsung smartphone has a 5,000 mAh battery, which supports 15W fast charging. For the first time in less than 10000 budget, Samsung has given such a big battery. This Samsung phone is available in Black, Red and Blue color options.

Camera is great
Triple camera setup has been given in the rear of Samsung Galaxy M02s. The main camera of the phone is 13 megapixels. It has a 2 megapixel macro lens and a 2 megapixel depth sensor. For Samsung selfie and video calling, this Samsung phone has a 5 megapixel front camera, which comes with selfie focus and live beauty feature.

Lava introduced Made in India world’s first customer customizable smartphone, it will compete
From Samsung to Redmi, these are powerful smartphones with 6GB RAM