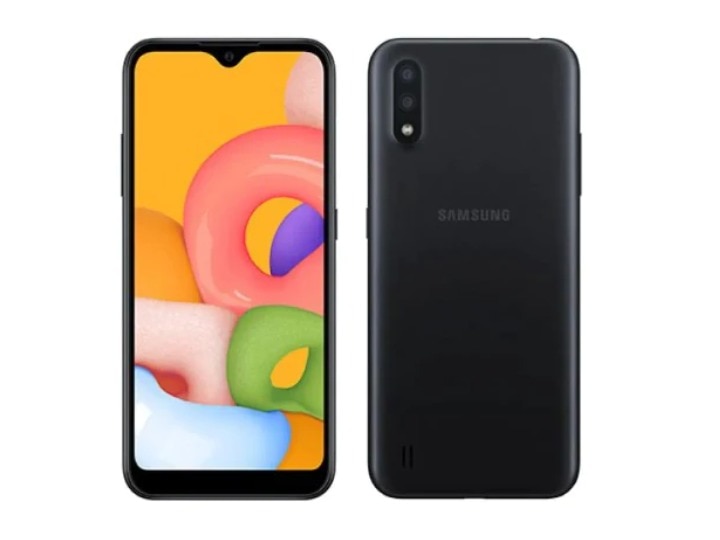 Tech company Samsung Galaxy M02 smartphone has been spotted on Bureau of Indian Standards (BIS) certification site. This phone is listed with the SM-025F / DS model number. Earlier this phone was also spotted on Geekbench earlier. The listing has revealed that two SIM options will be given in this phone. Although not much information has been revealed about the phone.

Octacore will be equipped with Qualcomm processor
According to the listing, this phone has been launched with 3GB of RAM and Octacore Qualcomm processor, which will be of 1.80GHz frequency. The smartphone has also been spotted on many other websites. The phone will work on Android 10 operating system. This will be an entry level phone from Samsung, its single core score is 128, while the multi core score is 486 points.

The launch date was not announced
It is believed that the Samsung Galaxy M02 smartphone is a rebranded version of the Galaxy A02s or Galaxy A02. This phone has been spotted on the Wi-Fi Alliance with the model number SM-M025F / DS. 2.4GHz Wi-Fi will be supported in this smartphone. Apart from this, in another listing, the smartphone has been spotted by SM-A025F / DS, SM-A025F, SM-M025F / DS, SM-A025M / DS and SM-A025M model numbers. It is believed that the phone will soon come in the market, but no date has been given from the company about it.

OnePlus Nord vs Google Pixel 4a: know how much is there, what is its features and price