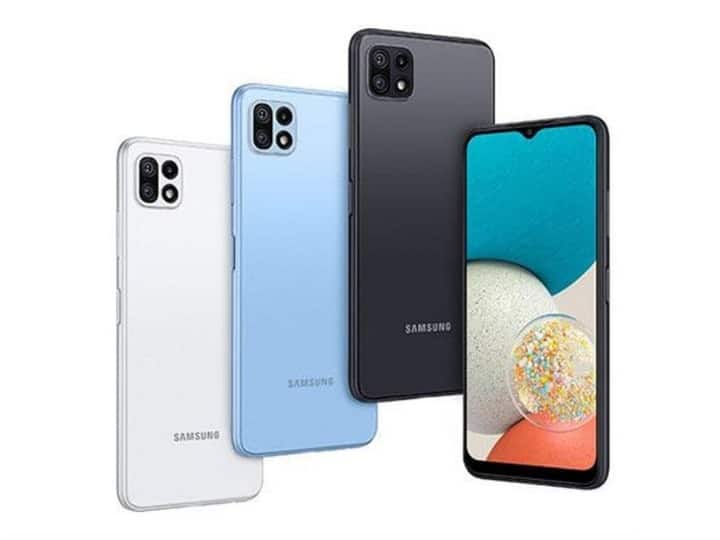 South Korean company Samsung can launch its new smartphone at the end of this month. Information about upcoming smartphones has been received from the e-commerce website. It is believed that this phone will be launched in India on September 29. Although this date is not official, but there is a possibility that this phone can enter on this date. According to media reports, the company is bringing Samsung Galaxy Wide5 to India under the name of Galaxy F42.

Possible Specifications
The Samsung Galaxy F42 smartphone has a 6.6-inch FullHD + AMOLED display. This phone works on Android 11 operating system. In this, MediaTek Dimension 700 processor has been used for performance. It has 6GB RAM and 128GB internal storage, which can also be expanded with microSD card.

camera
Triple rear camera setup will be given for photography in Samsung Galaxy F42 smartphone, whose primary camera will be 64 megapixels. In addition, a 5-megapixel ultra-wide angle and a 2-megapixel depth sensor will be given. An 8-megapixel camera can be given in it for selfie and video calling.

5000mAh battery
The Samsung Galaxy F42 smartphone has a 5000mAh battery for power, which supports 15W fast charging. For security, it has a side mounted fingerprint sensor. For connectivity, features like 5G, 4G LTE, Dual Band Wi-Fi, Bluetooth, GPS and USB port Type C have been provided in it.

For this smartphone with 6 GB RAM and 48MP camera of Oppo, you will have to loose more pockets, know how much the price increased

The first cell of Infinix’s 5000mAh battery smartphone is today, priced at Rs 10,999