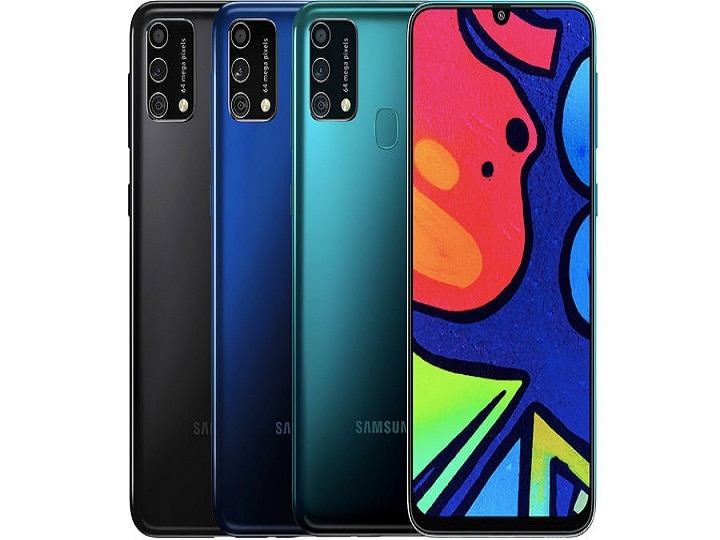 The Samsung Galaxy F41 smartphone has been launched in the Indian market. With this, the first smartphone of Samsung’s new Galaxy F Series has also started in the Indian market. The new Samsung Galaxy phone has been introduced with Waterdrop style notch display. It has triple rear cameras. As far as the battery is concerned, this phone has a rear-mounted fingerprint sensor and a large 6,000mAh battery and Super Amoled Infinity-U display. Samsung Galaxy F41 has its feature of triple camera with 64-megapixel primary sensor.

On October 16, the Samsung Galaxy F41 sale will also begin on Flipkart Big Billion Days. In which under special offer, this phone will be available at an initial price of Rs 15,499. Apart from its official website, Samsung Galax F41 will also be sold through select offline retailers. This new Samsung phone has been given in black, blue and green color options.

The phone has a 6.4-inch Full HD + Super Amoled Infinity-U display. In addition, it has the Exynos 9611 processor, 6 GB RAM and 128 GB of storage. As far as internal storage is concerned, it can be extended from micro-SD card. The Samsung Galax F41 features a triple rear camera setup. It will include an 8-megapixel and 5-megapixel sensor with a 64-megapixel primary sensor. For selfie and video calling, a 32-megapixel camera has also been provided in the front side. This phone works on Android 10. Fingerprint sensor has been given in the back side of the phone. As far as connectivity is concerned, for this Samsung Galax F41 features 4G LTE, Wi-Fi, 802.11ac, Bluetooth 5.0, GPS and USB Type-C port for charging. Apart from all these features, the Samsung Galax F41 has a single take feature.

The Samsung Galaxy F41 is equipped with a 6,000mAh battery with a 15W fast charging sport. Along with this, the company has also claimed that the batteries are capable of providing up to 21 hours of browsing time or up to 48 hours of voice calling backup on a single charge. Talking about the thickness of this phone, it is 8.9 mm and its weight is 191 grams.

These smartphones will compete

Oppo’s new F17 is the most stylish smartphone of midrange, it is a direct competition from this phone

Cell of Redmi 9 Prime from 12 noon today, gives competition to this phone