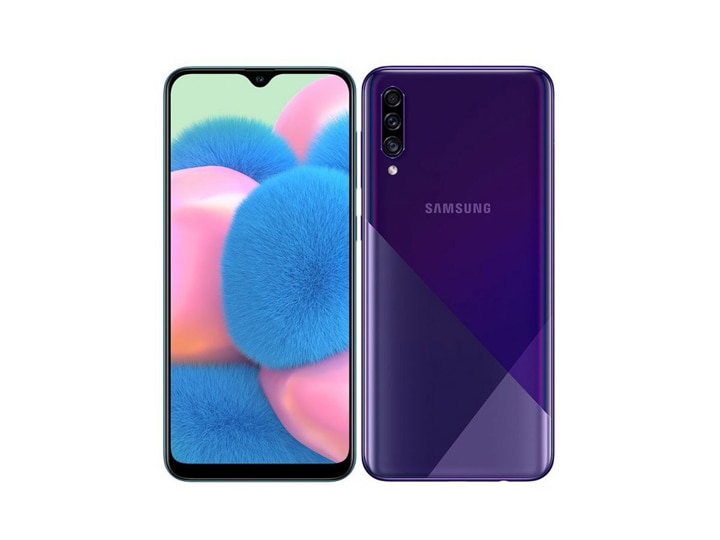 Tech company Samsung may soon launch its new smartphone Galaxy A72 4G. This phone is being discussed a lot for the last several days. This phone has recently been spotted on many websites. This phone has been spotted with the model number EB-A426ABY. It is believed that this phone will launch with a 5000mAh battery, which will be quite fast.

These can be specifications
According to the details revealed, Samsung Galaxy A72 can be equipped with Snapdragon 720G processor. The phone will work on Android 11 based pre-installed One UI 3.0. This 6.7-inch S-AMOLED display with Infinity-O punch-hole design can be found in this Samsung phone. The display will be equipped with full HD + resolution. In-screen fingerprint scanner can also be given. It can be given 8 GB RAM.

This will be the camera
Talking about photography, the Samsung Galaxy A72 can be given a quad rear camera setup, with a 64-megapixel primary camera with a 12-megapixel super-wide lens, a 5-megapixel macro lens and a 5-megapixel depth sensor. . 5000mAh battery can be given in the phone for power.

This may be the price
This Samsung phone can be launched in two variants with 6 GB + 128 GB and 8 GB RAM + 128 GB internal storage. The initial price of this phone is believed to be around $ 544, which is 40 thousand rupees.

Vivo X60 Pro + shows tremendous craze, sold out in few minutes, know what is special in the phone

Tips: Don’t forget to reset such a smartphone, may cause huge losses