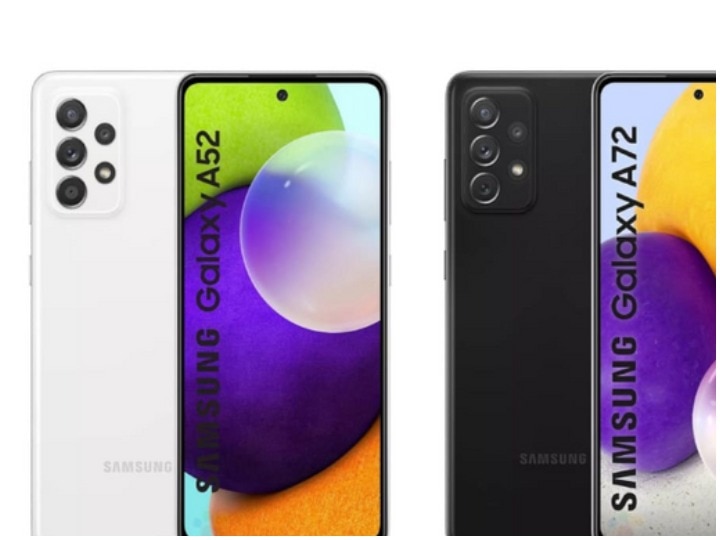 Tech company Samsung may soon launch its new smartphone series in India. In an event, the company will launch Samsung Galaxy A52 and Samsung Galaxy A72 smartphones in the market. It is believed that these phones will be launched on March 17. Before the launch of these two phones, their price has been revealed. However, right now these prices are being estimated only. Let’s know about their specifications and price.

Specifications of Samsung Galaxy A52
The Samsung Galaxy A52 has a 6.5-inch HD +, which has a resolution of 1080 x 2400 pixels. The phone is equipped with an octa-core Qualcomm Snapdragon 750G 5G processor. This phone works on Android 11 operating system. This phone of Samsung has been given 6 GB RAM. In addition, 128 GB internal storage is provided in it. The dimensions of the phone are 159.9 x 75.1 x 8.4 mm and the weight is 187 g grams. Rear fingerprint sensor is also given in this phone.

Specifications of Samsung Galaxy A72
According to the details revealed, Samsung Galaxy A72 can be equipped with Snapdragon 720G processor. The phone will work on the pre-installed One UI 3.0 based on Android 11. This 6.7-inch S-AMOLED display with Infinity-O punch-hole design can be found in this Samsung phone. The display will be equipped with full HD + resolution. Also, an in-screen fingerprint scanner can be given. It can be given 8 GB RAM.

First look of this variant of OnePlus 9 Pro, know when the phone will launch