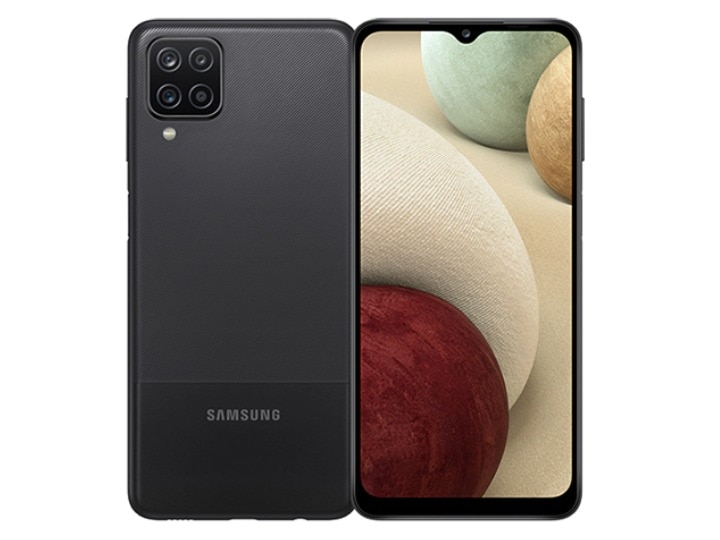 Smartphone company Samsung has launched its most awaited phone Galaxy A12 in India. The phone has tremendous camera features of 48 megapixels. For power, it has a battery of 5,000mAh. The phone has been launched in two variants. Its cell will be started from February 17. Let’s know about the price of the phone and its other specifications.

specification
Samsung Galaxy A12 has a 6.5-inch TFT display, which has a resolution of 720×1,600 pixels. This phone works on One UI Core 2.5 based on Android 10. This octa-core processor is equipped with the MediaTek Helio P35 chipset. 128 GB storage will be available in the phone, which can also be increased with the help of MicroSD card.

You will also get these features
Samsung Galaxy A12 has many features including LTE, Wi-Fi, Bluetooth, GPS for connectivity. It also has a side-mounted fingerprint scanner. The phone has a 5000mAh battery with 15W fast charging. The dimensions of the phone are 164×75.8×8.9mm and weigh 205 grams.

Amazon is getting a discount of 3000 rupees on this phone of Oppo, you can also find great offers