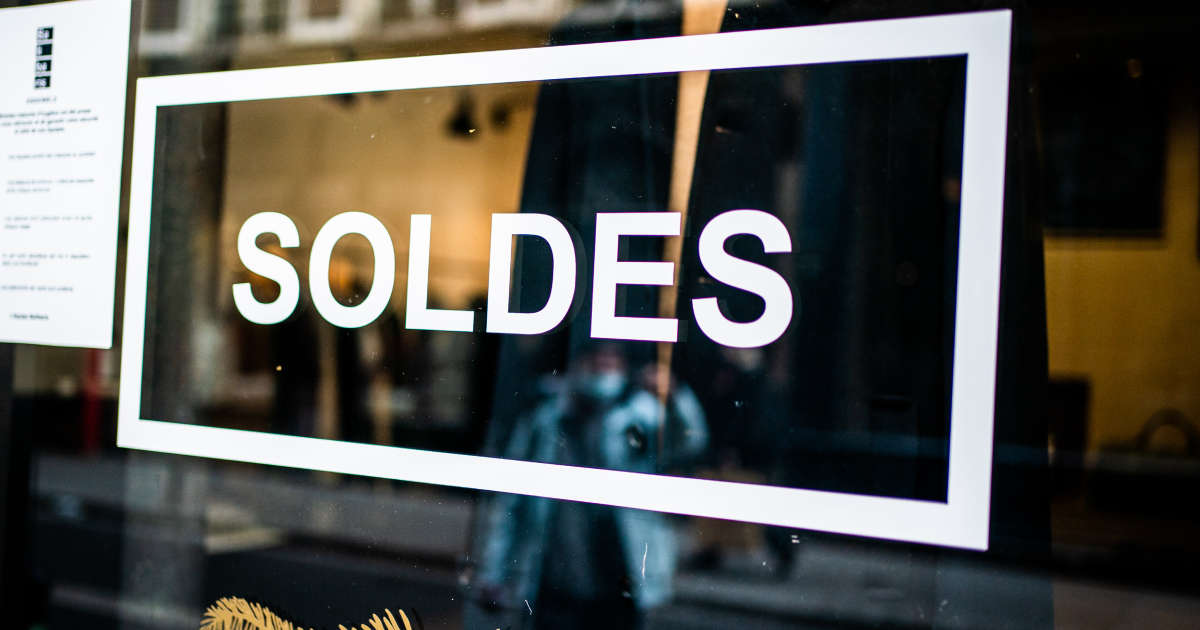 The winter sales, which were to end after four weeks, on February 16, are extended by two weeks until March 2, said the minister responsible for SMEs, this Friday, February 12.

“We responded favorably” at a request from traders and this decision allows “Offset the backlash from the 6pm curfew by allowing customers to spread their purchases”, we said from the same source.

The extension will also allow traders “To sell their stocks”, we add to Bercy, while the consumption of the French is at half mast because of the restrictions put in place to fight against the Covid-19 epidemic.

In this context, the sales had experienced much less crowds than usual when they started on January 20, which had been postponed by two weeks at the request of small traders wishing to sell for longer at a high price to compensate for their losses linked to the November containment.

The sales, on which many businesses were betting to save their season without hoping for a miracle, were then shaken by the closure since January 31 of shopping centers and department stores of more than 20,000 square meters.