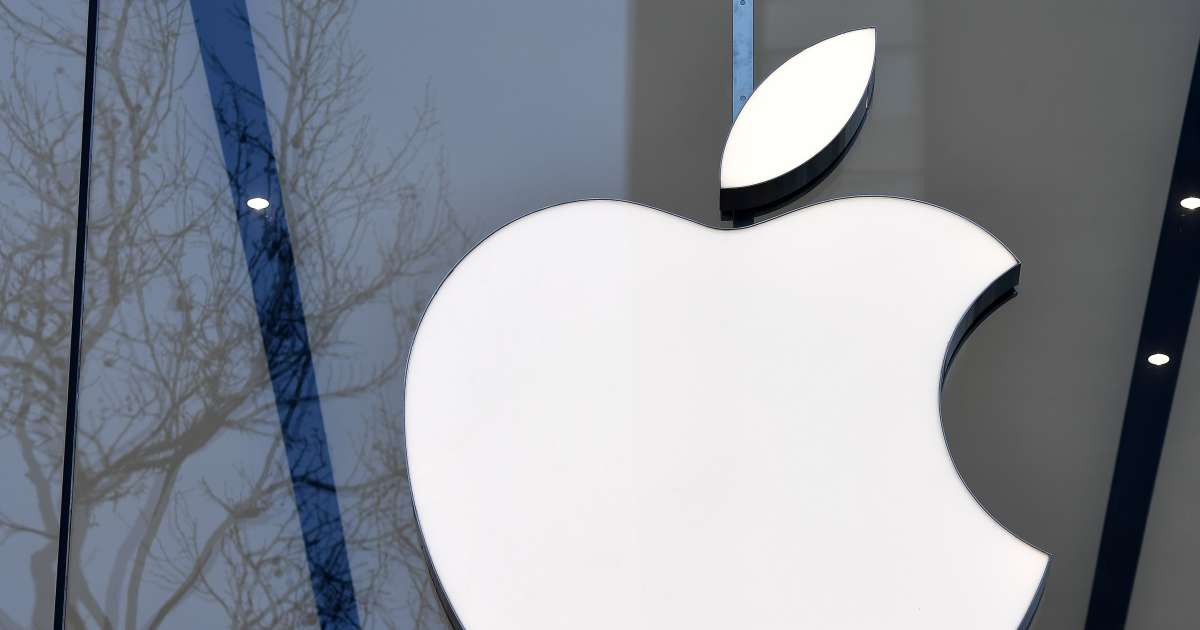 A group of hackers dubbed REvil have found a loophole in the computer network of Taiwanese assembler Quanta, one of the Asian companies that Apple works with to manufacture its computers.

This is what this Russian network announced which would have stolen documents, including assembly plans for MacBook and iMac, explains “Le Monde” Thursday, April 22. Several credible diagrams were posted on the hacker site on April 20.

Eviatar Matania: “Cyber ​​defense is a race for world domination”

According to the American media “the Record”, REvil threatens to publish other sensitive information if Apple does not pay a ransom of 50 million dollars (approximately 41.5 million euros) by the 1er may.

This group of hackers had already announced that they were behind an orchestrated attack against computer manufacturers Acer in March according to Numérama, as well as an attack against the pharmaceutical group Pierre Fabre according to “Le Monde informatique”.

No serious consequences on business activities

Quanta confirmed to have suffered this ransomware attack (a program by which hackers break into the computer system and then encrypt its files to make them inoperative, demanding a ransom to unblock them) in a statement to the Bloomberg News Agency.

According to the assembler, the pirates would only have penetrated“A small number of servers” and would not have crippled its production lines. “There is no significant impact on the company’s commercial activities”, he added in a statement quoted by Bloomberg. The company said it was working to improve the security of its networks.

This hacking is synchronized with the big spring conference, “Keynote”, which was held on April 20, during which Apple presented its new products and updates, explains “the Record”.

On the documents published by REvil and to which “Le Monde” has had access, are the plans of MacBook commercially available since 2020. They are however accompanied by extremely precise and detailed assembly instructions.

But REvil also unveils plans for a new generation of iMac computers, announced the same day, and three weeks ahead of their in-store release slated for mid-May. Still appear among these documents the plans of a future MacBook, which, according to the American technological medium “the Verge”, would not be conceived like the current model.

As for the documents that have not been disclosed, Quanta and Apple are the only ones who know exactly what they contain. If plans for particularly radical new models were published, the damage could prove to be significant for Apple, according to “Le Monde”.