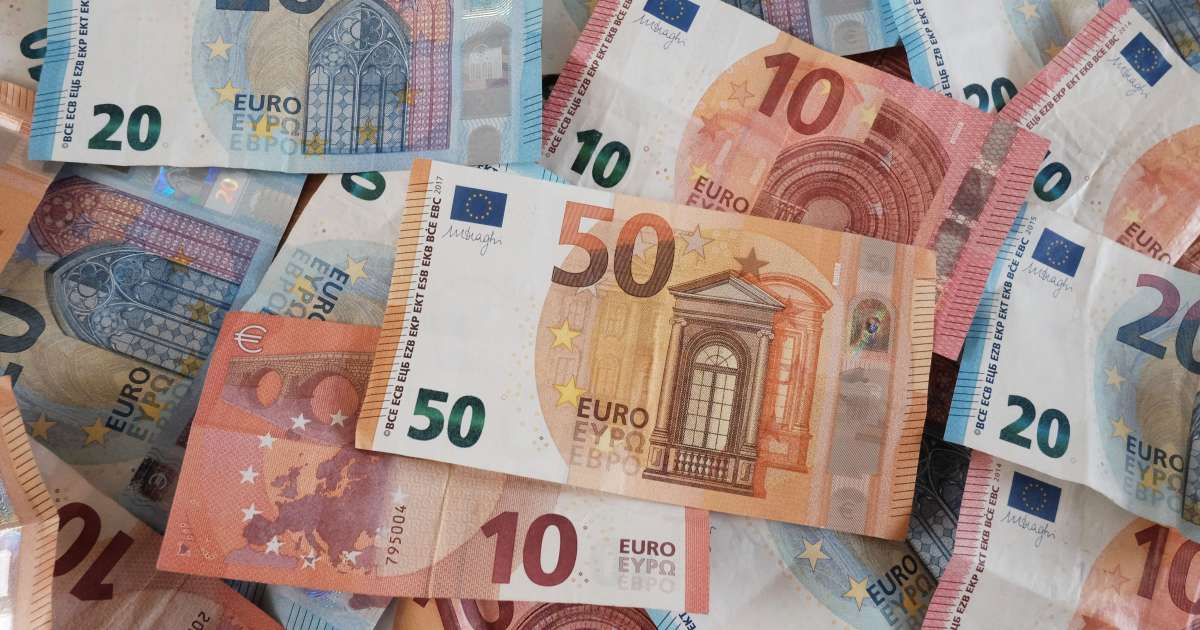 Reforms that cut taxes for the richest translate into more inequality without boosting the economy, says a study by UK universities LSE and King’s College London.

The authors of the study “Affirm that governments seeking to restore public finances after the Covid-19 crisis should not worry about the economic consequences of tax increases for the wealthy.”

These reforms, classic in the programs of conservative or right-wing governments, are inspired by neoliberal theories arguing that helping the richest will encourage them to work more, consume or invest and with positive repercussions (a “Runoff”) in all strata of the economy (“Trickle down economics”).

Taxes on the richest have fallen

The study, titled “The Economic Consequences of Major Tax Cuts for the Richest,” by researchers David Hope and Julian Limberg, shows that taxes on the better-off have declined in developed economies over the past 50 years, particularly in the 1980s.

It draws on data from five decades from 18 countries of the Organization for Economic Co-operation and Development [OCDE] which represents the most developed countries.

These tax cuts for large fortunes have a “Major impact: on average, each notable reform led to an increase of 0.8 percentage point in the share of national income for the richest 1%” But “The country’s economic performance, measurable through the unemployment rate or per capita GDP, has not changed significantly”.

“The results of our study have important implications for current debates on the economic consequences of taxing the richest”, and “Show in particular that the arguments for keeping low levels of taxes on the richest are weak”, insist the two authors.

A single tax of 5% on assets

Public borrowing in the UK more than tripled between April and October to reach a record £ 214.9 billion due to broad support from the UK government in the face of the novel coronavirus pandemic.

The government of the conservative Boris Johnson has notably extended the partial unemployment scheme to try to keep jobs, at a time when the pandemic is causing thousands of layoffs in the country.

A tax hike on the wealthiest taxpayers is part of the measures the government is considering to rebalance the UK treasury coffers, but would be politically sensitive for Boris Johnson’s Conservative government.

According to the business daily “Financial Times”, Chancellor Rishi Sunak is working in particular on a possible tax on the added value of capital.

The Committee for a Wealth Tax, a group of academic economists reflecting on the taxation of large fortunes, recommends a single 5% tax on assets.

Among the world’s great fortunes, Warren Buffett is one of the opponents of the trickle-down theory and has regularly called for taxing great fortunes more.