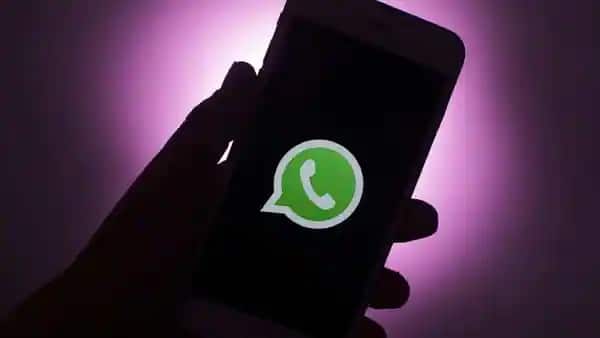 WhatsApp New Feature: Instant messaging app WhatsApp is being used the most all over the world. Apart from phones, people also keep WhatsApp login on laptops and computers for office work. Till now you could login to WhatsApp only on one device other than the phone, but now a more useful feature of your work has come on WhatsApp. After the introduction of this feature, you will be able to run WhatsApp in 4 different devices.

How to login to WhatsApp on another device

What is Multi-device Feature?
This feature of WhatsApp will get multi-device support, that is, you can run your WhatsApp account on 4 devices simultaneously. In simple language, you can run WhatsApp in phone, laptop and computer simultaneously. The special feature of this feature is that even after the battery of your smartphone is exhausted, you can keep your WhatsApp account running from other devices like laptop or computer. The most important thing about this feature is that you will not even need an internet connection for the primary device.