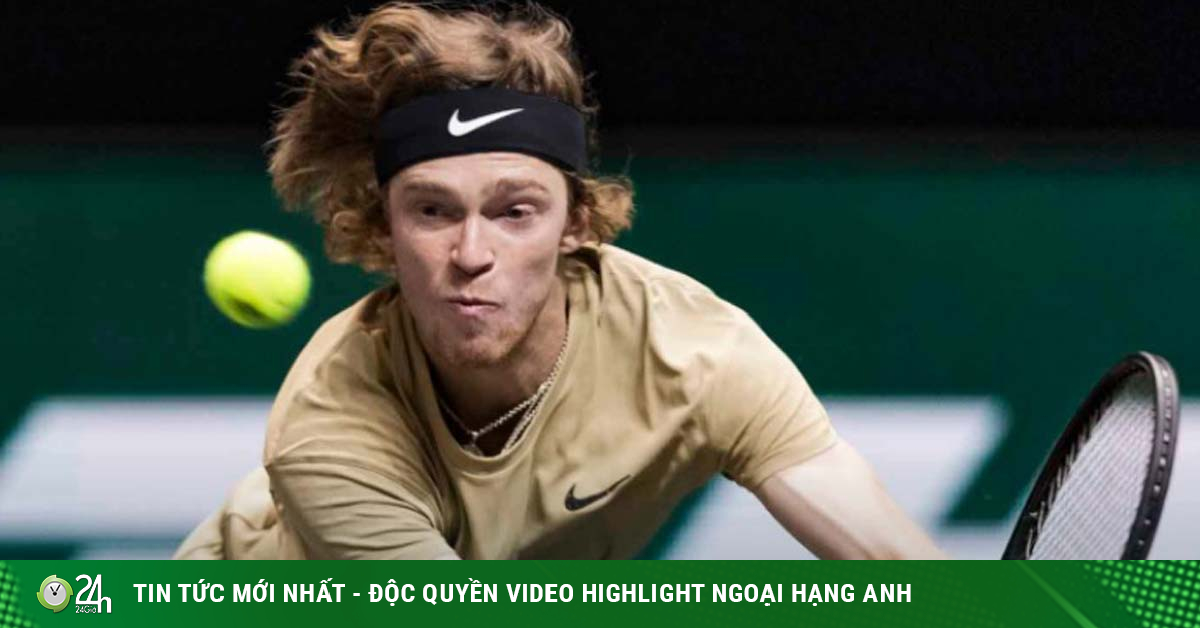 Rublev showed great determination to enter the excitement before Tsitsipas. Even in game 3 in set 1, the Russian player broke before his opponent. After that, he got 2 break saves to lead 4-2 after the first 6 games. Game 8 saw Rublev’s great effort when he got three break saves to get a 5-3 lead and ended the set when he won white in Tsitsipas’s serve game. 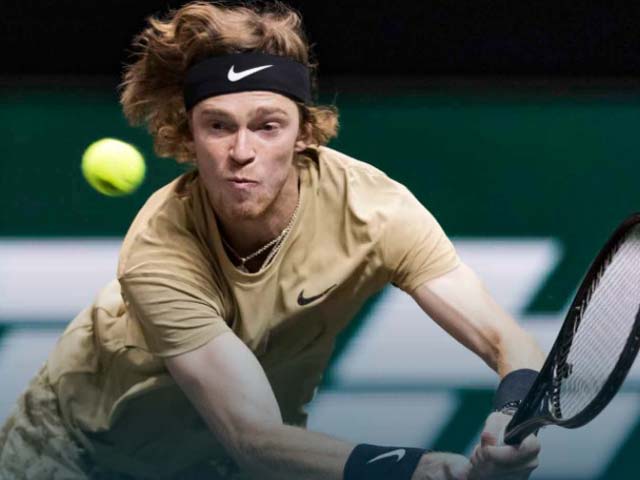 In the second set, Tsitsipas showed commendable efforts. The Greek player played tit-for-tat with his opponent and made good use of his own service games. The score 6-6 caused the right pair to enter the tie-break series. Here, Tsitsipas revealed a physical weakness and was constantly cornered by the opponent and damaged.

Rublev quickly took 2 mini-breaks to lead 4-0, before losing 1 break and reclaiming what was lost soon after. The Russian player closed the match when he got points in the last two rounds. In the end, Rublev overcame Tsitsipas 6-3, 7-6 (5) and waited for his opponent in the final match from Borna Coric – Marton Fucsovics. (Sports news, Tennis news) Roger Federer is on the verge of returning to play at the opening Qatar Open tournament early next week …