(Rublev tennis live – Medvedev, 11:00, February 17, quarter-finals of the Australian Open 2021) The confrontation between two Russian players is expected to be very satisfying.

With the latest victory 6-2, 7-6 (7-3) against Casper Ruud (the Norwegian player gave up after completing the second game), “Young Russian Gunman” Andrey Rublev had a record of 8 consecutive wins, with 19 consecutive wins in the early stage of the 2021 season.

Speaking of the upcoming confrontation with Medvedev, Rublev said: “At least one of us (the Russian players) will be in the semi-finals. And at least, that’s good news. But it will be a tough game The last time he beat me was in the quarterfinals of the US Open. I hope we have a great performance, and show our level in the game. 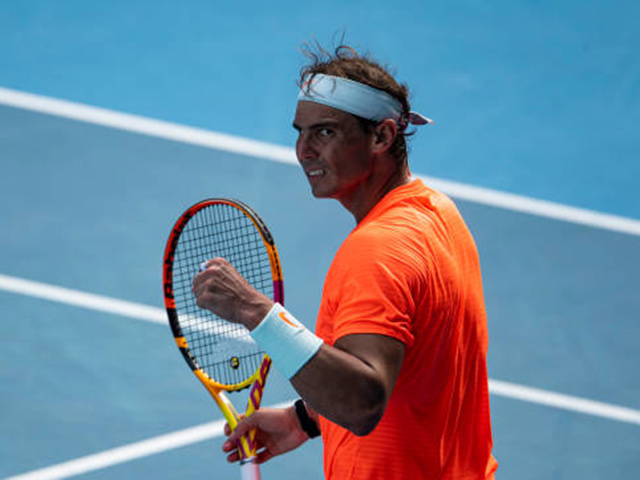 (Sports news, tennis news) Despite convincing in the quarterfinals, Rafael Nadal will still have to be wary of …