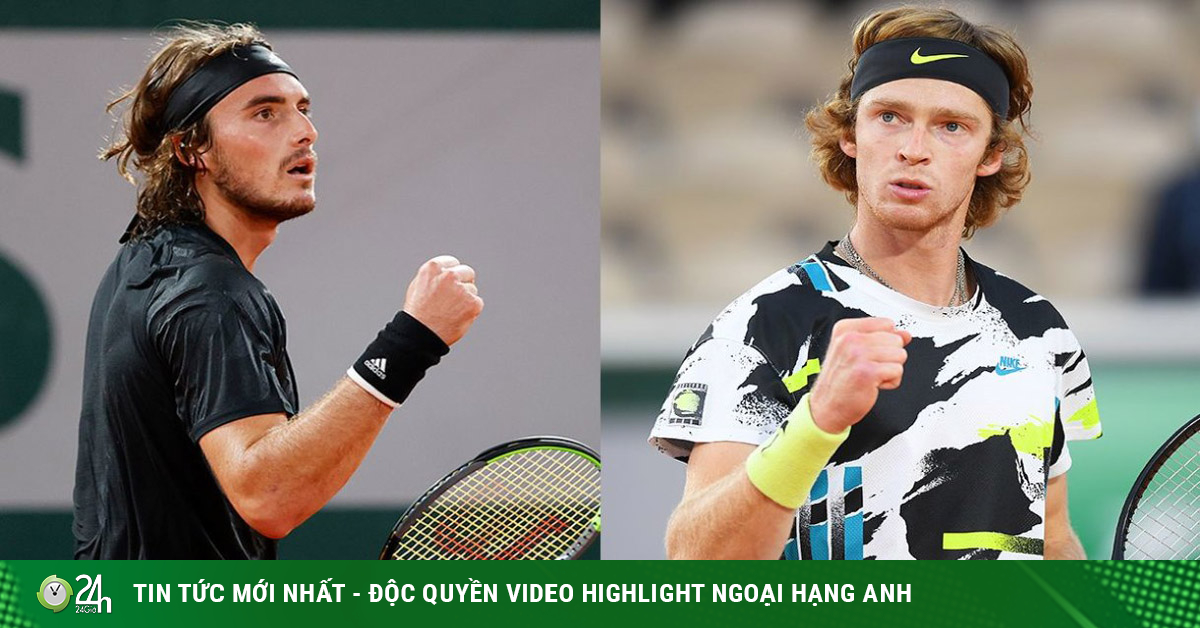 (Sports news) No. 2 seed Stefanos Tsitsipas will play Andrey Rublev in the semi-finals of the Rotterdam Open and Nishikori has stopped after losing to Coric.

Andrey Rublev will face Stefanos Tsitsipas in the semi-finals of the Rotterdam Open after overcoming Jeremy Chardy in the quarterfinals. The Russian player went through many difficulties to win the right to continue. In the first set, Rublev won with a tie-break but lost in set 2 also in a tie-break series.

In the last set, Chardy lost two break points and Rublev took advantage of his chance to finish the set 6-4 thereby gaining access to the semi-finals.

In another quarterfinal match at the Rotterdam Open, Kei Nishikori had to stop against Borna Coric. The Japanese player played very hard and both pulled two sets to the tie-break series. However, the most important moment, Nishikori failed to grasp the opportunity and lost 0-2.

Determined two players to advance to the Qatar Open final

The miraculous journey of “dark horse” Jessica Pegula at the Qatar Open ended in the semi-finals. The American played extremely hard against number 4, Petra Kitova. Pegula always had 2 break points in both sets in this match but the Czech player showed his level and won both sets with the same score 6-4.

In the remaining match, Garbine Muruguza did not lose any sweat because Victoria Azarenka asked to withdraw due to personal reasons. Thus, Petra Kitova will face Garbine Muruguza in the Qatar Open final.

The host country player and number 4 seed of the tournament, Kristina Mladenovic suddenly stopped in the quarter-finals of the Lyon Open. Against Paula Bardosa, Mladenovic played a very devoted match. The first set took 12 games to finish and the win was in Bardosa’s favor.

The second set was even more appealing when both players had 3 break points and in the tie-break series, Mladenovic won. Unfortunately, the French player did not keep his form in the last set and quickly lost 2-6.

Tsitsipas continued at the Rotterdam Open

After Daniil Medvedev and a series of other names soon stopped, Stefanos Tsitsipas was the highest seed remaining in the Rotterdam Open (seed number 2). Progressing into the quarterfinals against Karen Khachanov, the Greek player has experienced “heart-pounding” moments. 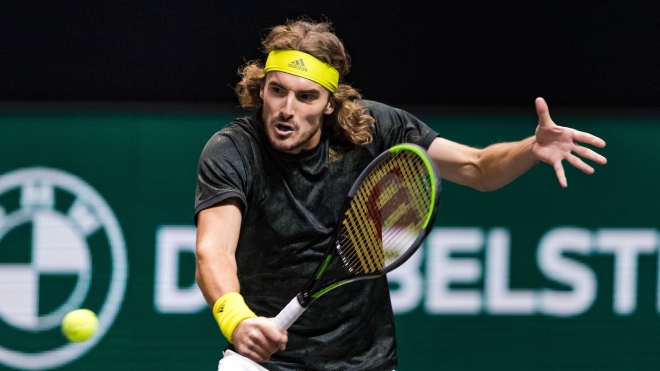 Tsitsipas upstream beat Khachanov in the quarterfinals of the Rotterdam Open

It was thought that a break point in game 2 would help Tsitsipas overwhelm his opponent in the first set, Khachanov suddenly rose to regain his posture. The 21st ATP player reclaimed a 2 break and won 6-4.

Unexpected failure helped Tsitsipas awaken. Entering set 2, seed number 2 made the opponent stunned with 5 consecutive wins. Despite his efforts, Khachanov was only able to get back 3 games and pity the racket with the score 3-6.

The dramatic game was maintained until set 3. Ultimately in game 11, taking advantage of the opponent’s distracting moment, Tsitsipas excelled in winning a break, and at the same time won in the game to hold the decisive serve to close the game. play with a score of 2-1 in the end (sets scores: 4-6, 6-3, 7-5).

Going to the semi-finals, Tsitsipas will face the winner of the match Andrey Rublev (seed number 4) – Jeremy Chardy. 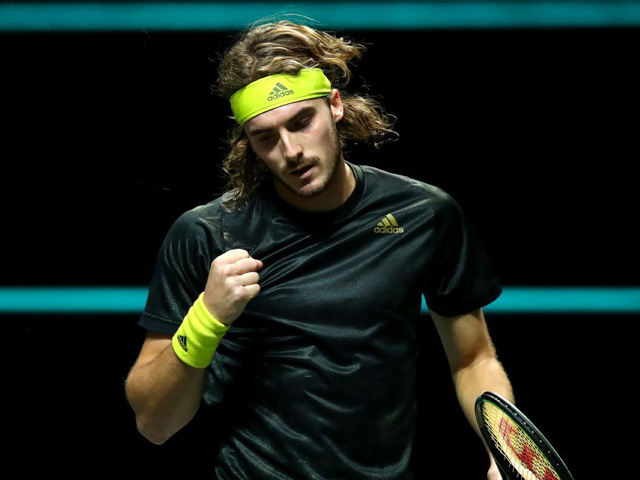