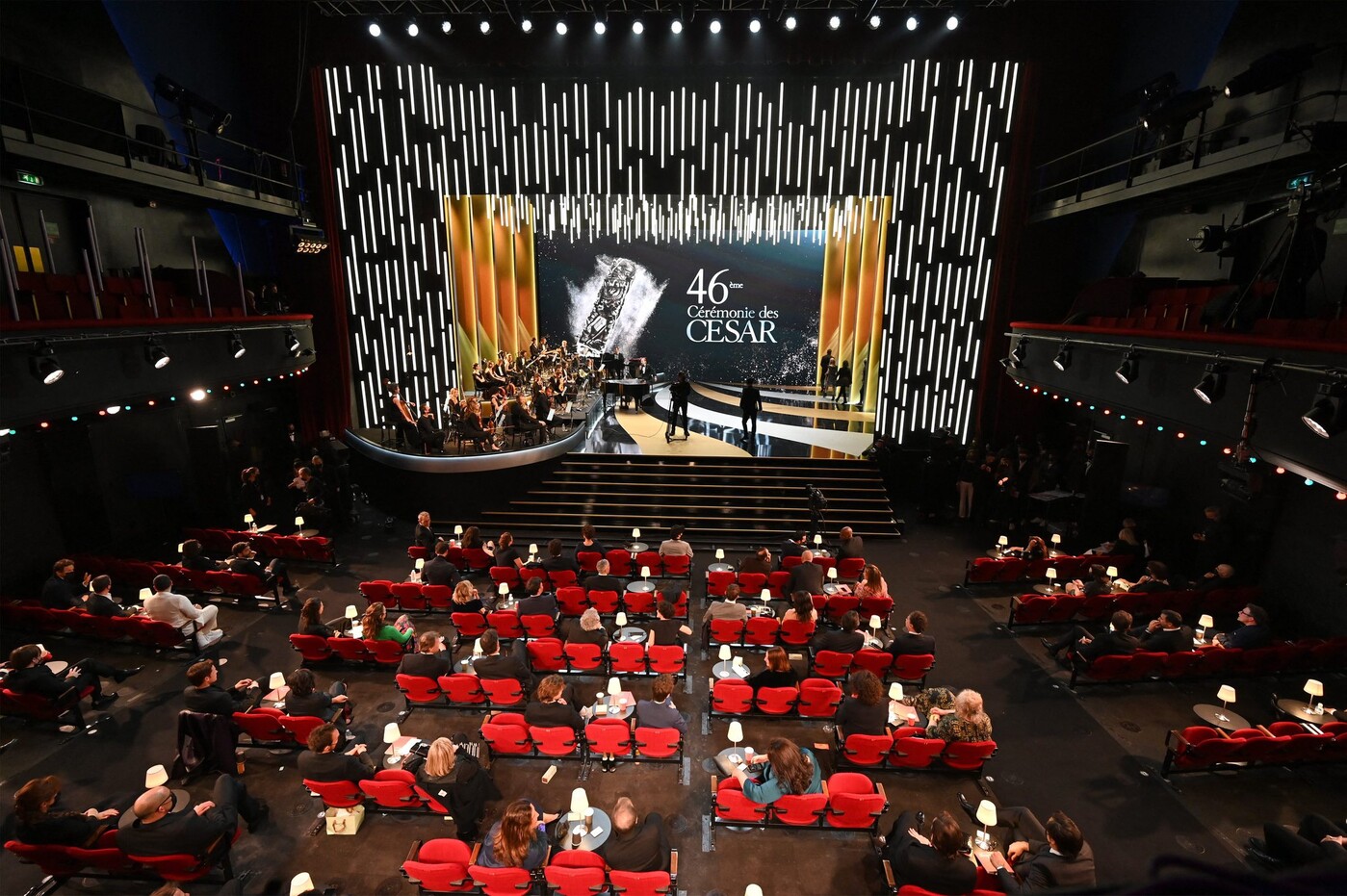 There is a test that each Minister of Culture knows he (or she) will not be able to escape: taking it all in the face during the Caesars ceremony, in a sort of well-regulated sadomasochistic ritual.

Albert Dupontel, winner of the César 2021

On stage, the artists compete in murderous formulas; in the room, seated in the first row, the minister tries to put on a good face. The viewer, for his part, greedily watches the close-ups on his face. However, the other evening, at the Olympia, if, on the stage side, everything went as planned, on the auditorium side, not at all. From time to time, the camera stopped on a (masked) face, but in vain we scrutinized it, we could clearly see that it was not Roselyne Bachelot’s. It could have been her. But it wasn’t really her. However, on stage, the anti-Bachelots did indeed speak to her, fixing a point in the room, multiplying the direct addresses (you did this, you did not do that…). Result: during the whole ceremony, we only asked ourselves one question: yes or no, was Roselyne Bachelot at the Olympia? After investigation, here is the answer: yes, but no. She was there. But not in the room: behind the scenes, report, it seems, to health constraints. Being there without being there, somewhere between face-to-face and distance, and, suddenly, fueling all the fantasies, that’s what I call a hell of a performance. Who, obviously, would deserve a Caesar.