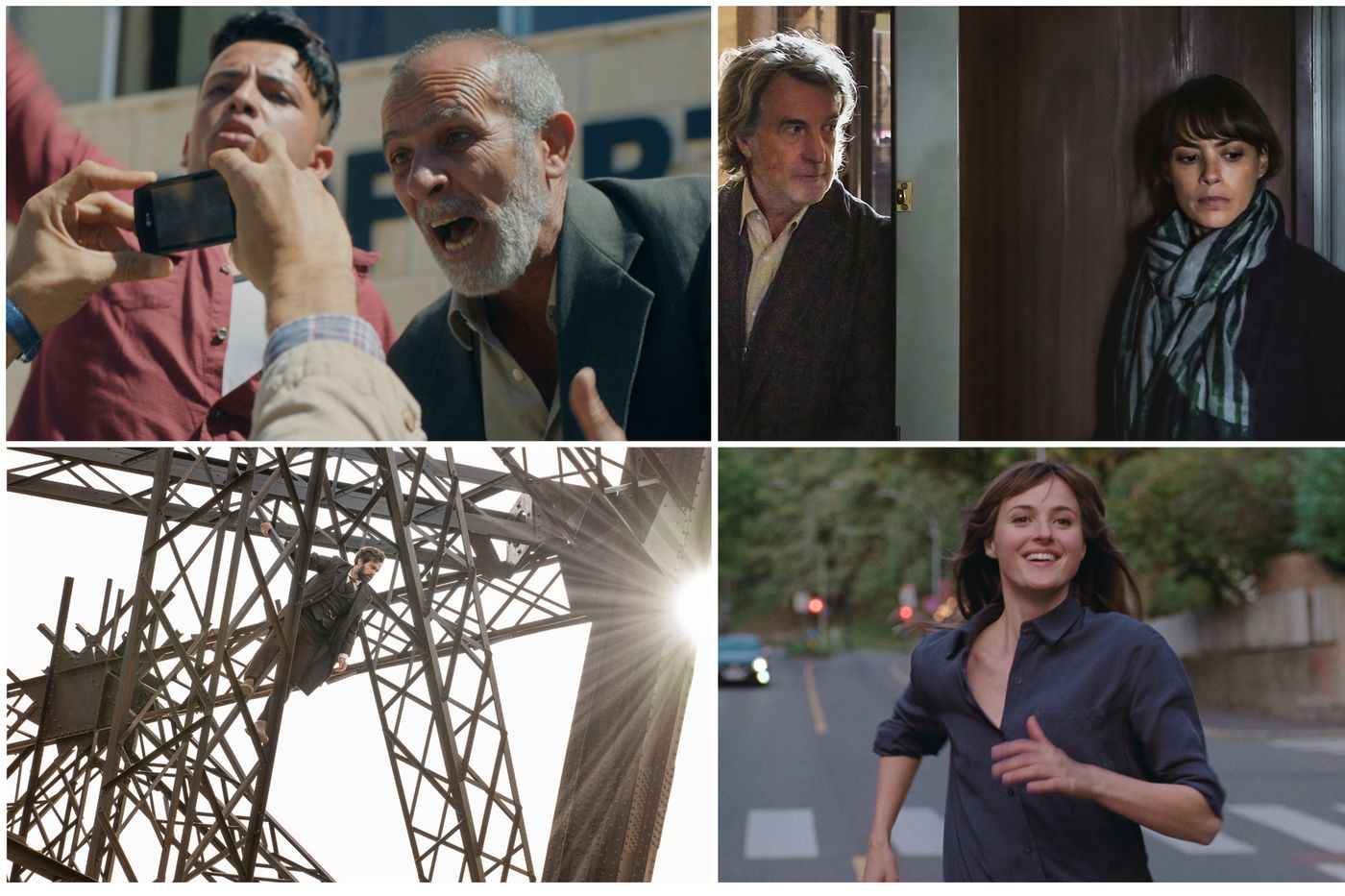 Martin Bourboulon has succeeded in seizing a national myth, that of the construction of the Eiffel Tower, and dressing its shadowy areas with fiction. The result: a film with an undeniable romantic breath.

»READ THE REVIEW. “Eiffel”, of steel and passion

Through the story of Julie, a young woman of almost 30, Joachim Trier plays with the codes of romantic comedy to better anchor it in our contemporary – that of the Internet, social networks or political correctness – and its disillusions. A film carried by the grace of a realization all in lightness and in inventiveness.

Freda, by Gessica Generus, offers an unvarnished but never overwhelmed look at the “pearl of the West Indies”, by addressing a subject little treated in the cinema: the condition of women in a popular district of the Haitian capital.

»READ THE REVIEW. “Freda”, the courage of the women of Haiti

Granddaughter of Algerian immigrants who came to France in the 1950s, Lina Soualem decides to understand their history. By going herself to her grandfather’s native village, she comes full circle in this story, filmed with modesty, where the little story joins the big one and pays a poignant tribute to a whole sacrificed generation.

»READ THE REVIEW. “Their Algeria”, the pain of exile

The Syrian directors, themselves refugees in Doha, wished to highlight the peaceful demonstrations of March / April 2011 and the brutal response of the government of Bashar al-Assad perpetrated in the indifference of the international community. Thanks to a tense and nervous staging, the viewer is quickly drawn into the film.

»READ THE REVIEW. “The translator”, the shattered hopes of the Syrian revolution

To finance its work, a couple sells a cellar to Jacques Fonzic, a former history professor who turns out to be full of lies and ignominy. Everything seems too strong in this story where Fonzic insidiously extends his hold on the neighborhood and on Justine, while claiming to be a victim with conspiratorial accents that the pandemic has put back on the forefront of our society.

»READ THE REVIEW. “The man of the cellar”, a denialist at home