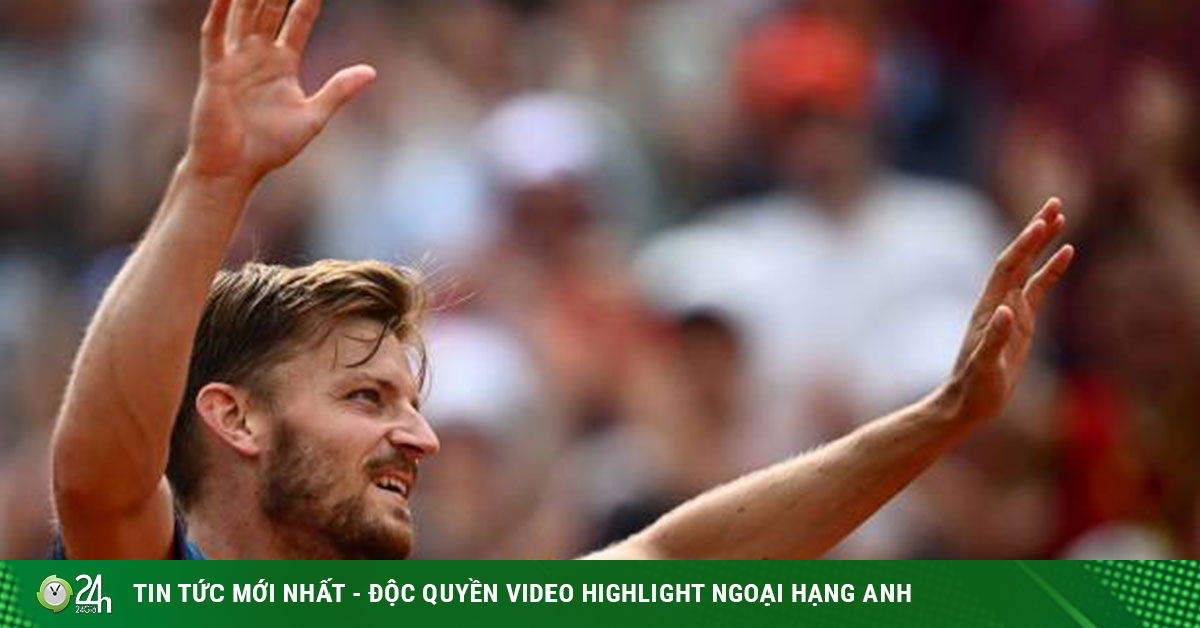 Goffin went on, Kecmanovic won the ticket to Medvedev

David Goffin did not have a very favorable start to Frances Tiafoe but still managed to win in 4 sets with the scores 3-6 7-6 (1) 6-2 6-4. Tiafoe took an important break in the middle of the first set to take the lead, but Goffin won overwhelmingly in the set 2 tie-break before easily defeating Tiafoe in the next 2 sets, despite Tiafoe’s pretty decisive return. paralyzed in the first games of set 3. Meanwhile, Miomir Kecmanovic won 4-6 7-5 2-1 6-1 against Alexander Bublik in a match that had a similar development to the Tiafoe – Goffin match. However, unlike that match, at the beginning of the second set Bublik had a break point and an opportunity to control the game but lost it, before being broken 6 times by Kecmanovic in the next 2 sets. Kecmanovic will meet Daniil Medvedev in round 3.

Daniil Medvedev had an easy start when he defeated Facundo Bagnis 3-0 in just 1 hour and 40 minutes. However, this is only the first victory of the Russian player on clay in 2022. That detail alone is enough to show that the world No. 2 male player is not in a really outstanding form. . 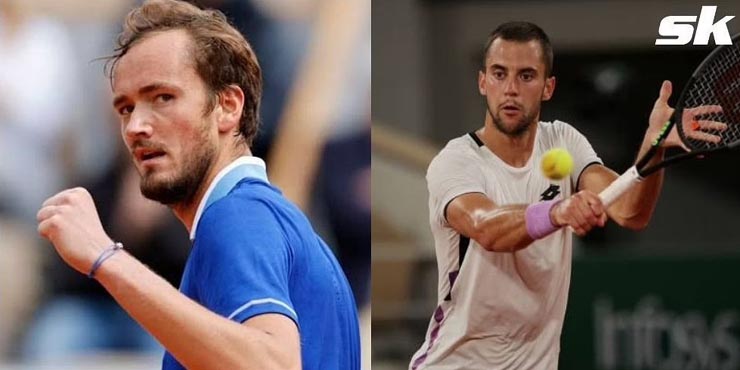 Medvedev (left) has a chance to get revenge on Djere

Meanwhile, his opponent in the second round is Laslo Djere, who is also a capable tennis player. At the moment, Novak Djokovic’s compatriot is ranked 56th on the ATP rankings. In the opening match, Djere easily defeated Berankis 3-0.

In the past, the two tennis players only met once. And all of a sudden, the victory belonged to Djere. The match in Budapest in April 2017 ended after only 1 set, because Medvedev had to drop the match. This can be considered as an opportunity for the Russian tennis player to repay the debt he borrowed 5 years ago.

Swiatek’s last defeat was against Ostapenko on February 16. Since then, the player who is ranked 1st on the WTA rankings has gone through 29 wins. Therefore, a mere 43rd ranked opponent like Alison Riske is not enough to stop Swiatek.

Being in an easy bracket is a big blessing for Stefanos Tsitsipas. The biggest opponent with the young Greek star is Daniil Medvedev. However, the number 2 Russian player is not really good on clay. Therefore, the opportunity for Tsitsipas to have the second Roland Garros final in a row is extremely open.

In contrast, Zdenek Kolar is ranked 134th forever. The Czech player has spent 4 matches at Roland Garros, including 3 qualifying matches as well as a first round match against Lucas Pouille. Kolar’s fitness has been significantly eroded and it is difficult for him to surprise Tsitsipas. 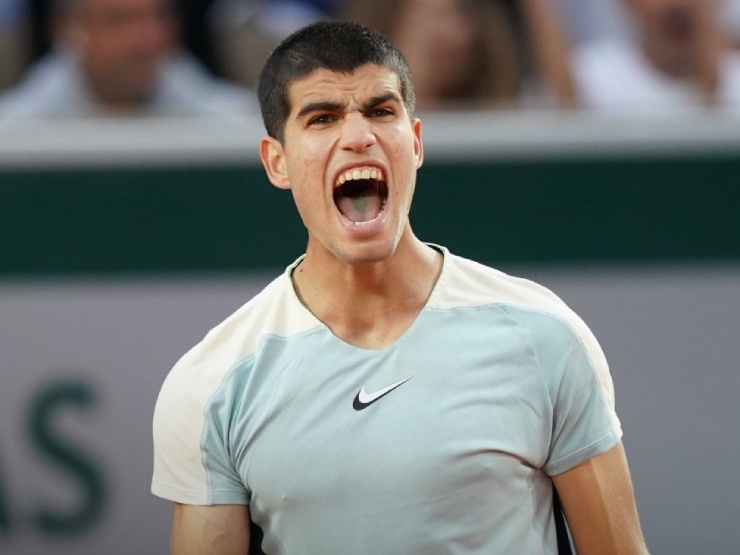